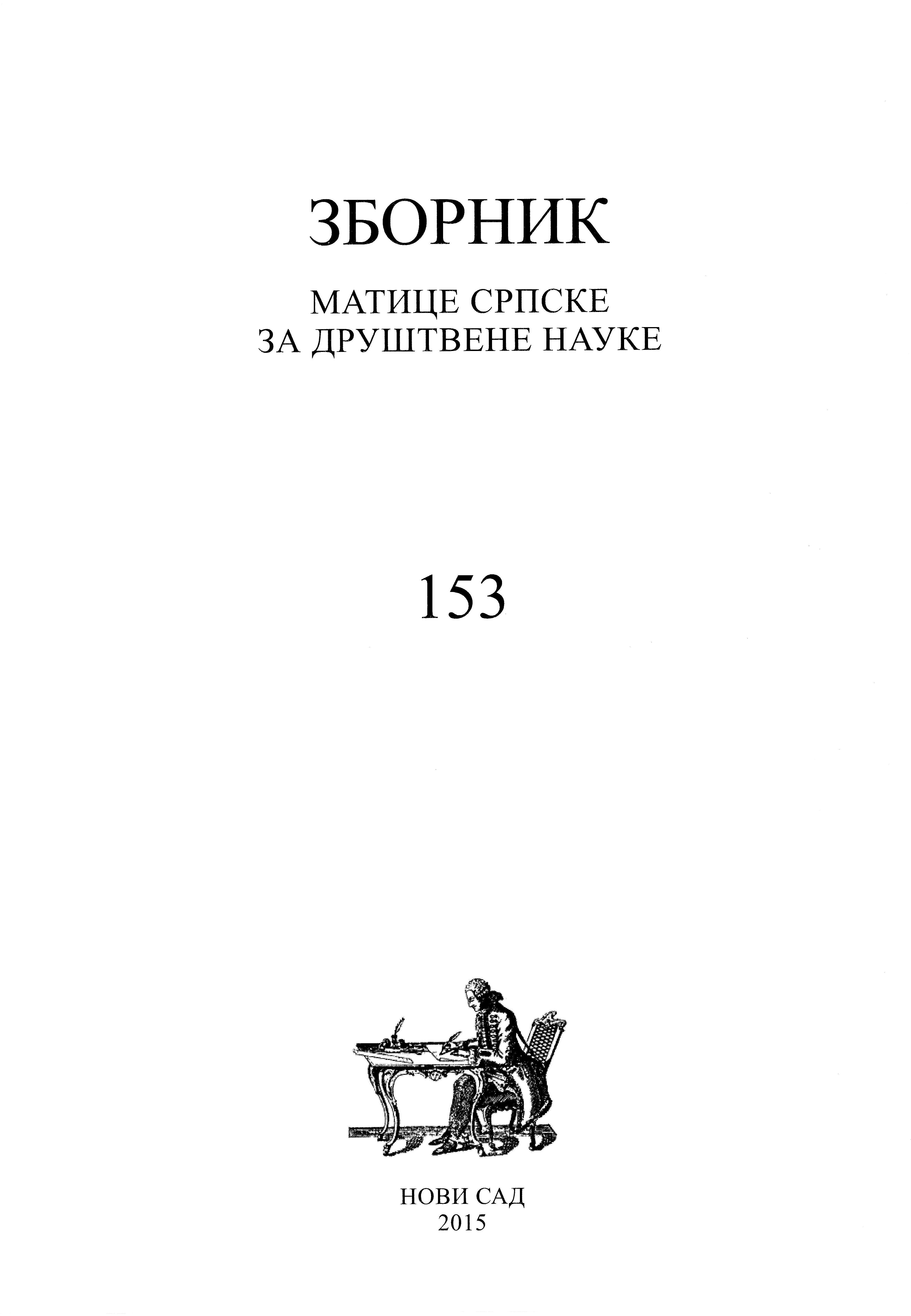 Summary/Abstract: The topic of the paper is the relationship of the secular state towards the Orthodox culture in Serbia during the 20th and 21st centuries. Basic research problem is a usability of cultural values of Orthodoxy in contemporary Serbia after a period of antireligious propaganda in Yugoslavia. Therefore, the research is focused on the question of whether secular state legal and political instruments encourage or limit the protection, preservation, and the inclusion of Orthodox culture in the cultural life of the majority of the Serbian people on the territory of Serbia. Basic methods of empirical research is the media archeology applied in order to establish how much relevant data are available on-line. The survey results show a lack of participatory mechanisms of decision making on key issues of cultural life and cultural development, which is reduced to the secular dimension of culture. Therefore, the contemporary cultural policy mainly relates to the protection and preservation of the Orthodox cultural heritage, while in the arts, creativity and innovation, there are no systemic solutions that encourage generic potential of Orthodox culture and influence the development of human capabilities in accordance with the Orthodox Christian values.