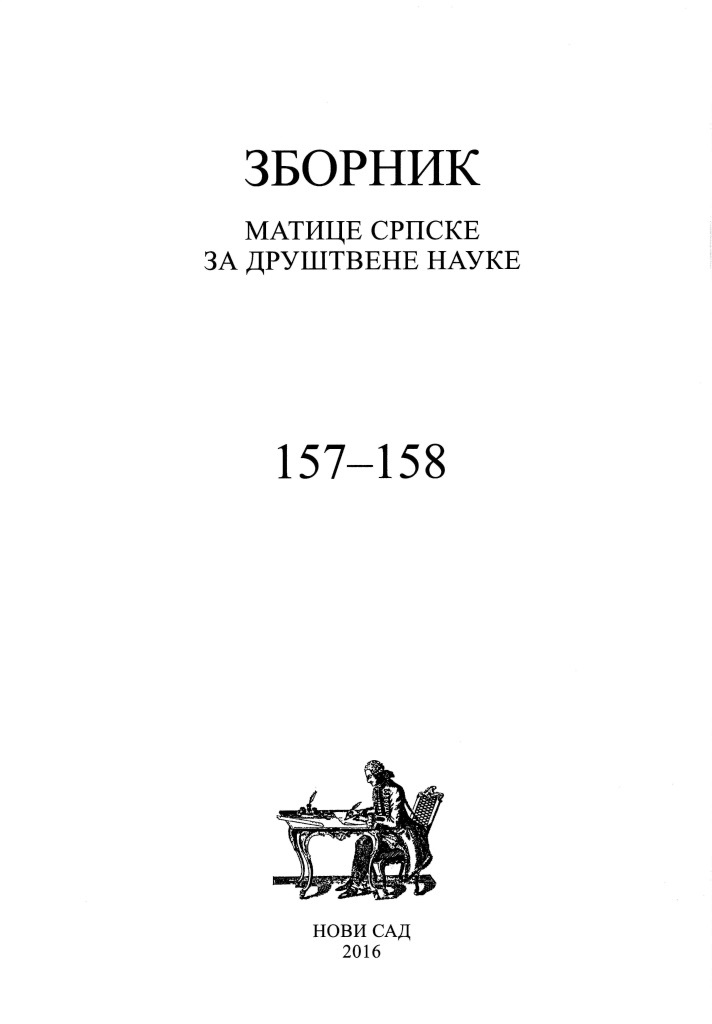 Summary/Abstract: Regional cultural, historical and social differences strongly influenced the history of private life in the 20th century in the towns of Sremska Mitrovica and Šabac, basically within the marriage and reproduction framework. Fertility decline below the level needed for simple population reproduction reflected, among other things, the decline of marriage and the increased number of divorces, where marriage lost its primary function, childbearing, and the family became nuclear. Women age at marriage is particularly important because indirectly indicates the use of fertile period and capacity. Attention is drawn to the changing patterns in recent years, with marriage increasingly losing the role of human reproduction framework and focus turned to the individual achievements of partners within the community. The usage of demographic method, methodology of Princeton indexes and statistical analysis of the significance of marriage variables and fertility, led to the conclusions that confirm the general trends in these two towns, emphasizing their historic and demographic conditionality.