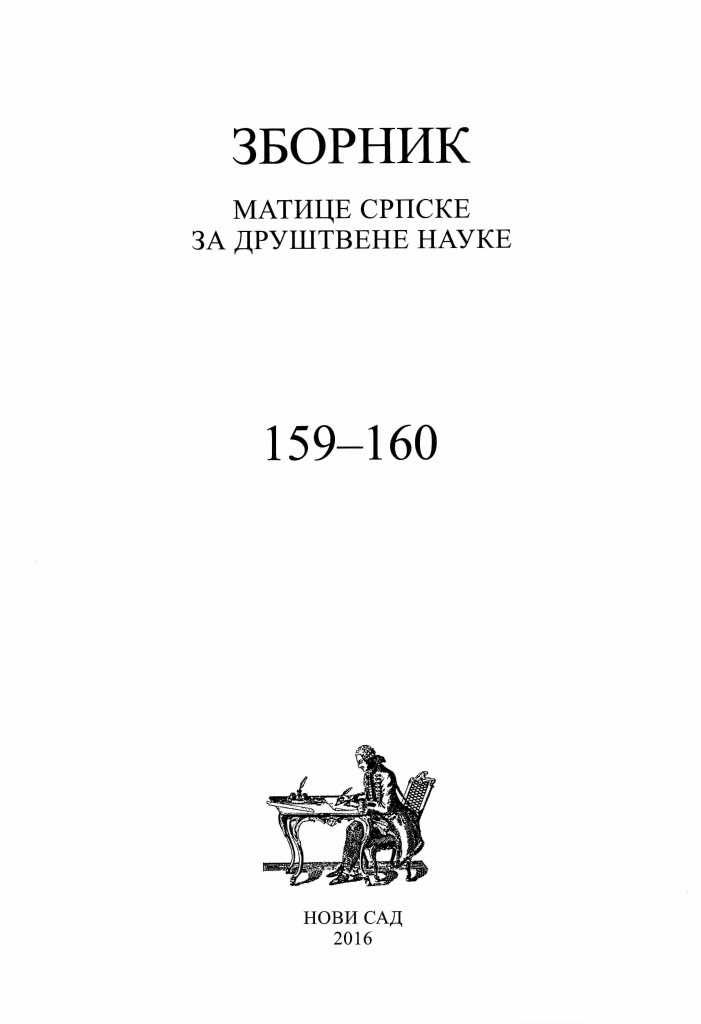 Summary/Abstract: In Slovo, a speech that Božidar Grujović (Teodor Filipović) prepared for the occasion of the foundation of the Governmental Council of Serbia (Praviteljstvujušči sovjet srpski) in 1805, there is a definition of the concept of “statutory law” (zakon), according to which it has the following characteristics: it is the expression of the popular will; it applies equally to all citizens; it has rational and ethical characteristics because it requires good deeds and prevents the bad ones. Such a concept of statutory law significantly differs from the positivist conception, dominant in the contemporary Serbian law. In this article, the author analyzes the legal and political ideas of Božidar Grujović with the aim to show that his ideas derive from the Roman law, and that they are received, indirectly, by Rousseau and the ideologues of the French Revolution. Contrary to the dominant theory in today’s science, the author believes that the direct model for the ideas of Grujović is not to be sought in the Declaration of the Rights of Man and of the Citizen of 1789, but in the Montagnard Constitution and the Declaration of the Rights of 1793.