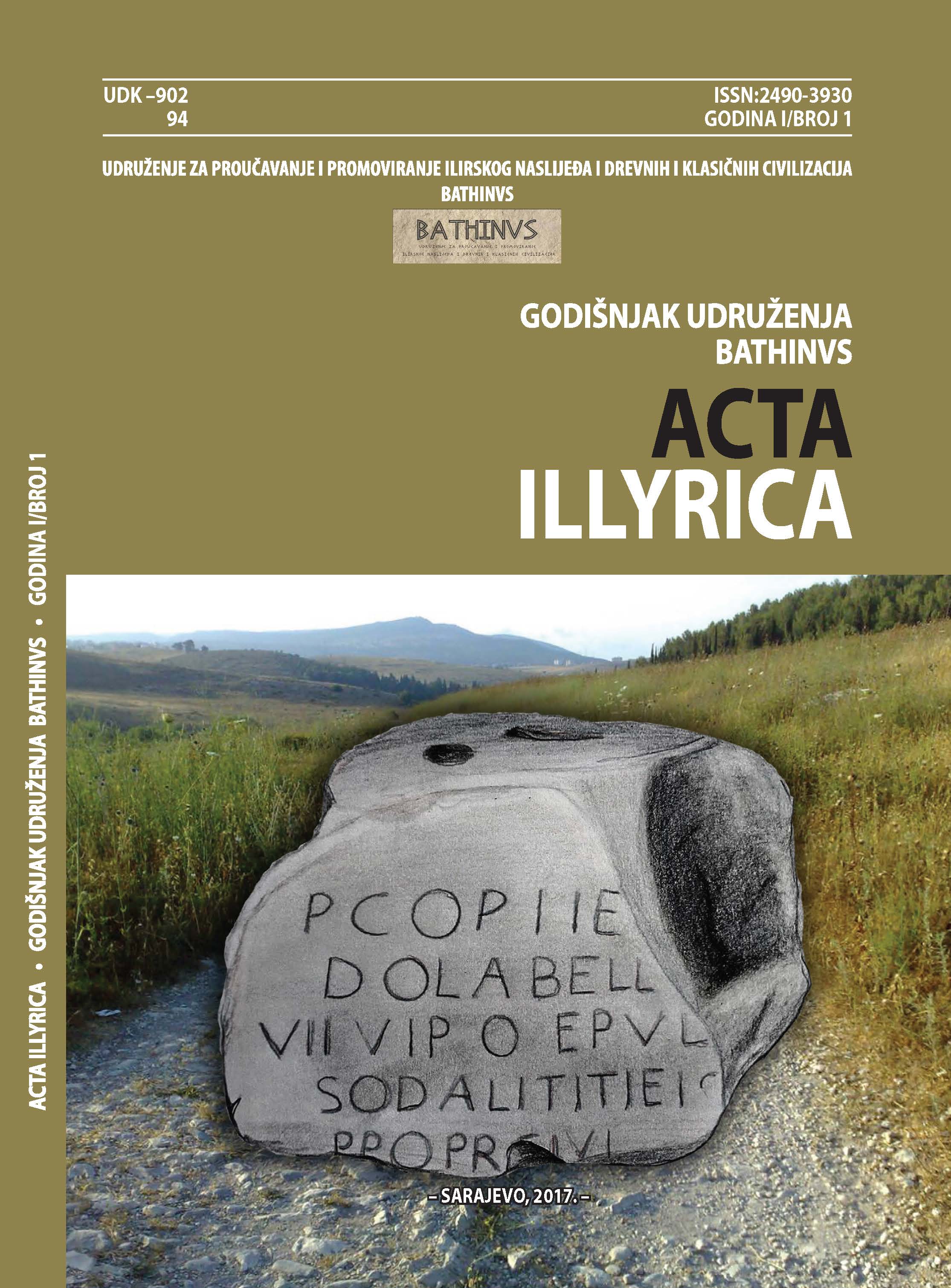 Summary/Abstract: The paper discusses a senate’s decision made in the 1st century AD upon the proposal of jurist Pegasus, which regulated the matter of fideicommissa. In addition to other public duties, it is likely that this jurist, about whose origin and life we know little about, was for a certain period of time the governor of the province of Dalmatia (Illyricum) under Emperor Vespasian, several decades after Publius Cornelius Dolabella. The author explores the reasons for enactment of SC Pegasianum, and seeks to prove that the senate decision was part of a wider project to reform the Roman testament in the 1st century. He also deals with the legal consequences of the adoption and implementation of the senate’s decision.