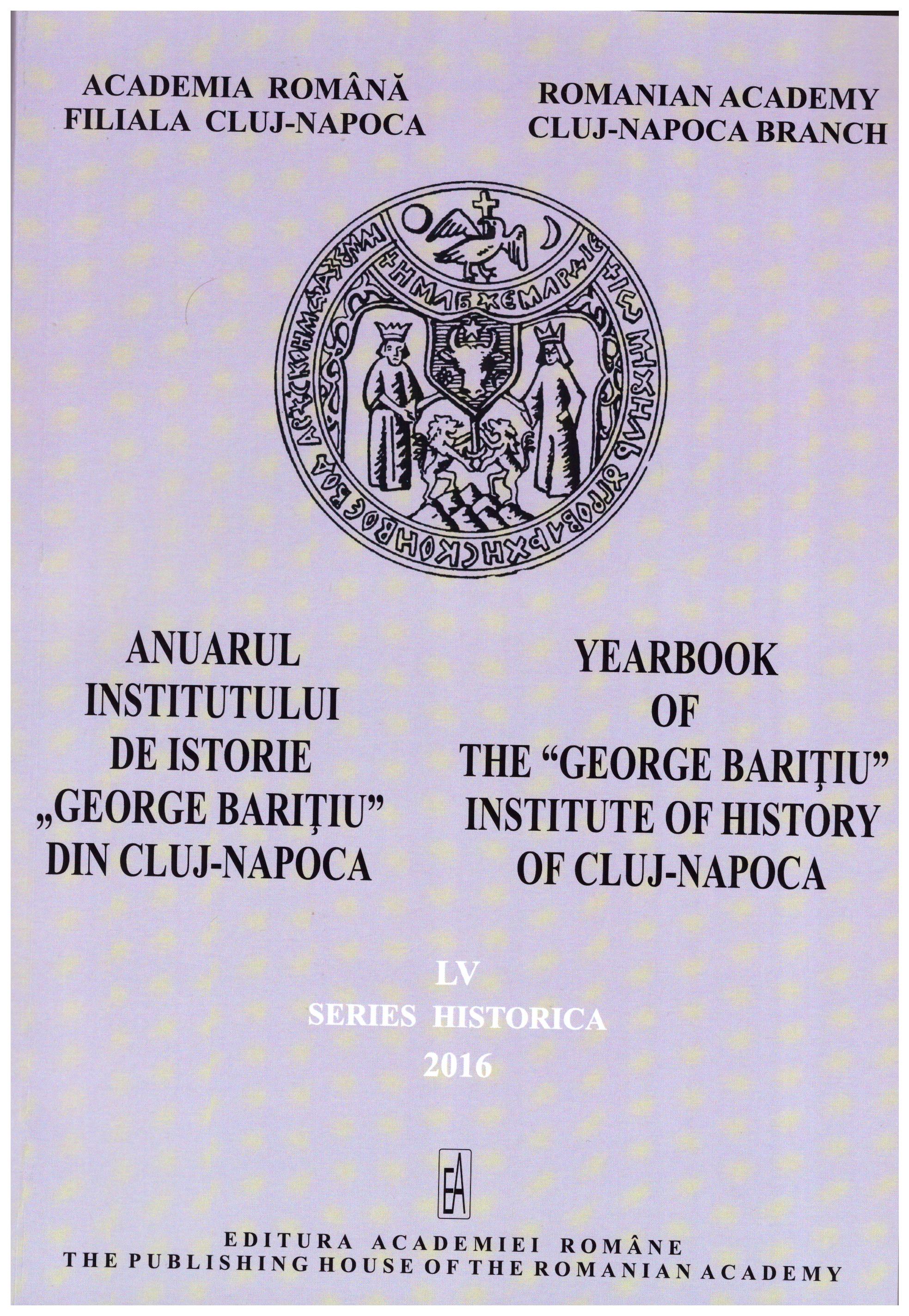 Summary/Abstract: The study refers to the meteoric presence in medieval documents from Transylvania (1355) of an Armenian bishop named Martin of Tălmaciu, vicar of the archbishop of Esztergom. We think it is an interesting case for the implementation of the subordination's policy of the Armenian Rite by the figure of a vicar bishop or a diocesan vicar to the authority of the archbishop that oversees the ecclesiastical discipline in the territory of the provostship of Sibiu. In this business is involved also the cistercian abbey of Cârţa, that may have been implicated in the admission of the Armenians of Tălmaciu under the obedience of the Roman Church.