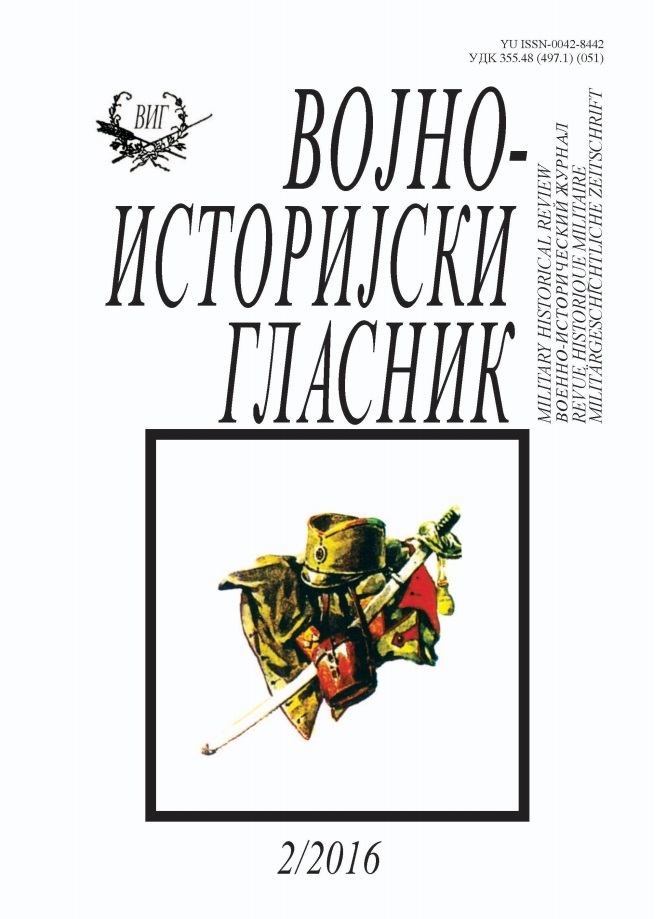 Summary/Abstract: The health conditions of soldiers in the Royal Yugoslav Army between the world wars reflected the way of life and cultural level of the population. Different economic and cultural factors effected the development of hygiene habits, ranging from regular bathing and keeping clean to a primitive lifestyle without any basic knowledge of health protection. The Army, as an institution in which all healthy capable men, with varying hygienic practices, had to serve, shared the destiny of the whole state in endeavors to prevent unhealthy individual practices. Preventive measures were taken due to a certain percentage of disadvantaged young men doing military service which in some districts amounted up to half of the recruits. The question of creating favorable group living conditions and working in military barracks, considering different surroundings, was a military imperative. Efforts made in this field, as well as in the area of soldier education, could not more perceptibly prevent outbreaks and spreading of malaria, tuberculosis, lung inflammation, and venereal diseases. All this was caused by insufficient health and cultural awareness, made worse by poorly-educated recruits with insufficient knowledge of hygiene and poor health habits, having to serve in previously-unaccustomed severe climate conditions. These factors provide a better understanding of the high number of ill and dead soldiers, as well as epidemics of contagious diseases, in military units.