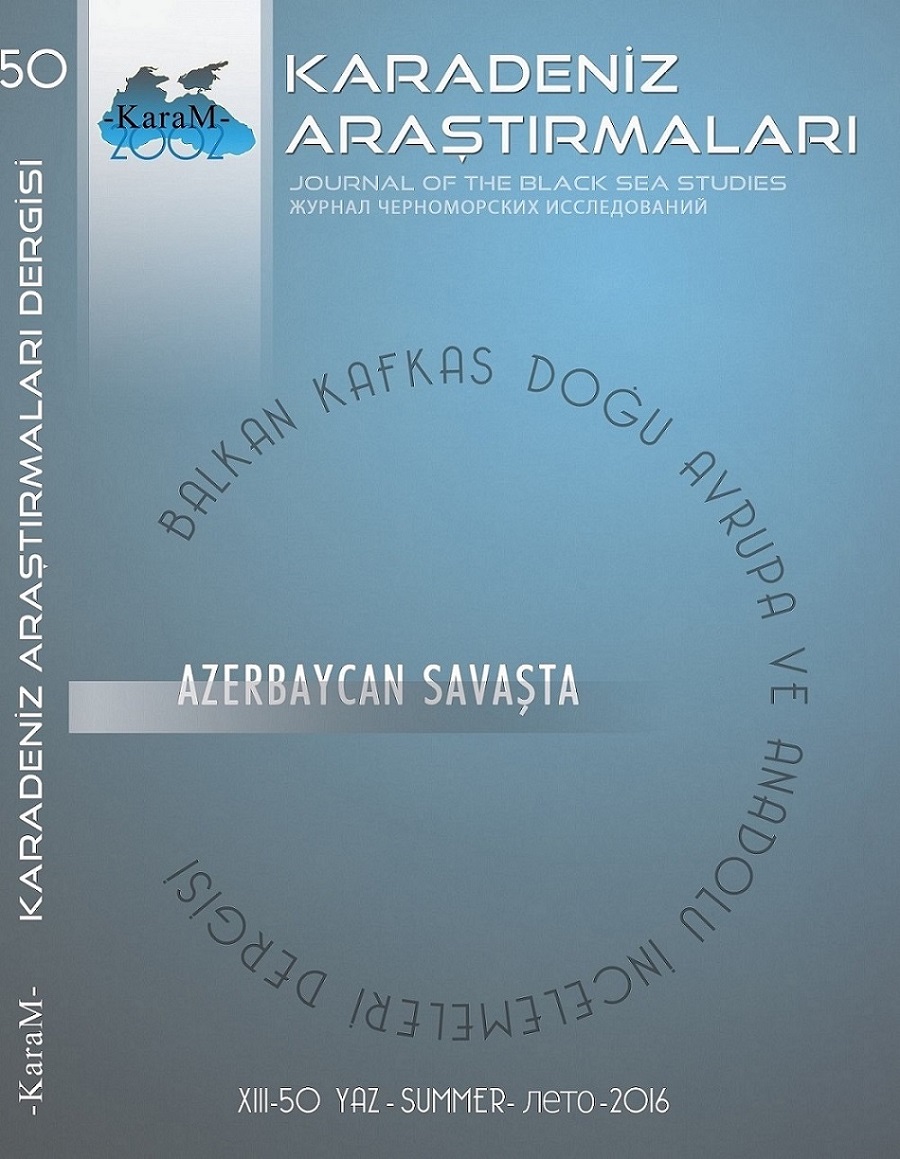 Summary/Abstract: The patrimonial management system of the Ottoman Empire has influenced adversely the civil society and NGOs by extension. Upon the changeover from the Ottoman regime to Republican form of the government, a great deal of radical changes took place in the political arena during nearly a hundred years of democratic experience of Turkey which has led a process with ups and downs in terms of NGOs. The military coups in Turkey, the change of the main political movements and the laws legislated by the ruling parties have qualified NGOs’ power relevant to the political developments, whereas, it has led the state to fall behind the civil society. Turkey's EU accession process in 2000s, the developments in communication technology has come with a number of opportunities for NGOs and accelerated the organizational ability of civil society.