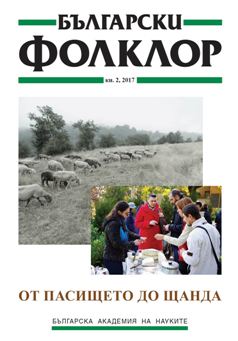 Summary/Abstract: Food and food processing are among those elements of cultural heritage which become invested with considerable emotional charge. Food heritage is often constructed within particular national homogenization processes so these culinary traditions are usually considered typical and characteristic for the nation or the ethnic group. Yoghurt is typically perceived as a Bulgarian national symbol. During the last decade, however, it has been subjected to a specific process of localization related to the local cultural history and heritage of the municipality of Trun. Serving as prerequisites, the historical facts and genealogical memories create links with the significant figure of the microbiologist Dr. Stamen Grigorov, who comes from this region and his scientific discovery of the lactic acid bacteria. Thus yoghurt quickly becomes an important resource for the implementation of local development projects in the context of cultural tourism whereby it acquires new economic significance on the general level as well as for the individual owners oriented to retail production.