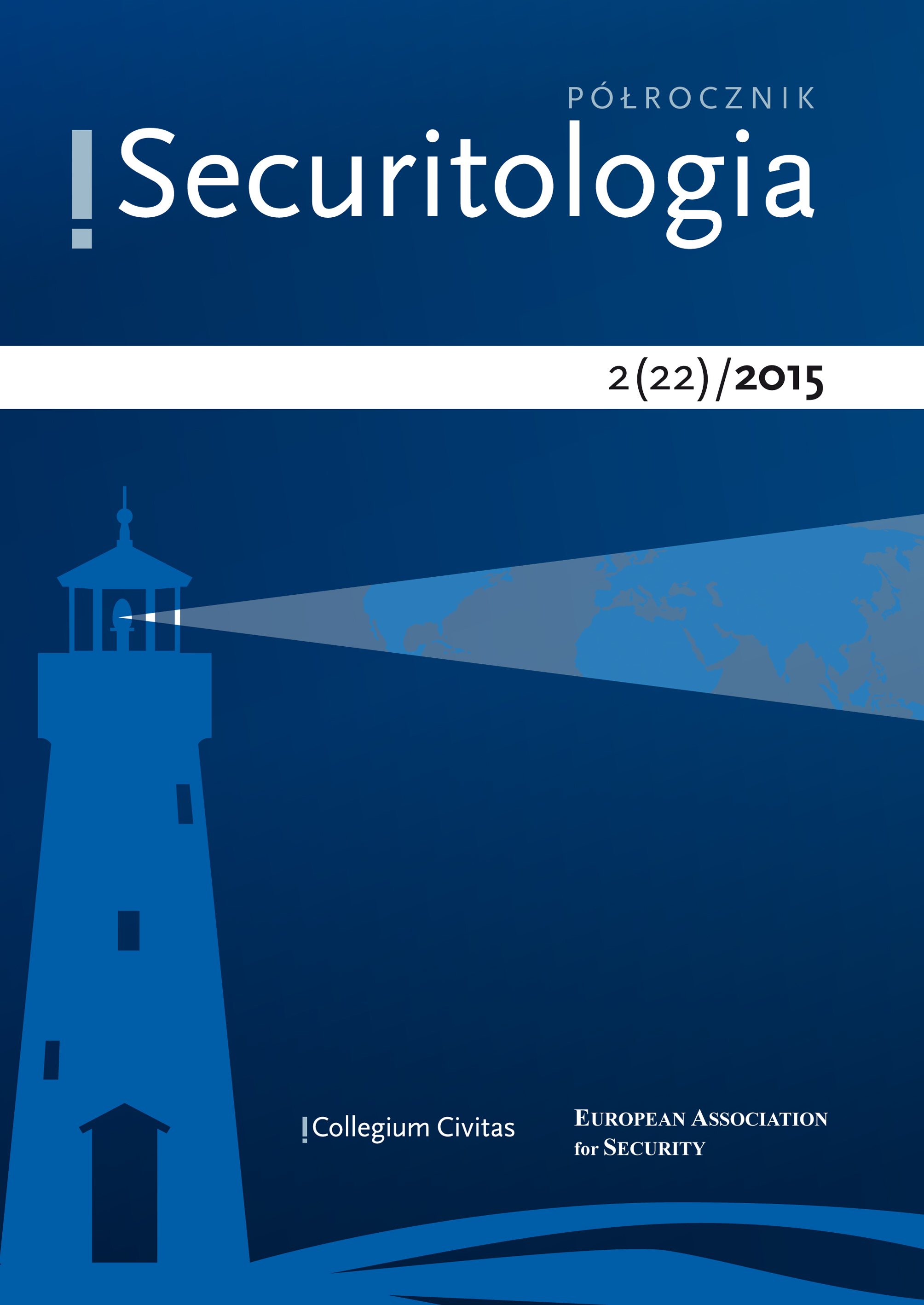 Summary/Abstract: The military operation in Yemen is significant departure from Saudi Arabia's foreign policy tradition and customs. Riyadh has always relied on three strategies to pursue its interests abroad: wealth, establish a global network and muslim education and diplomacy and meadiation. The term "proxy war" has experienced a new popularity in stories on the Middle East. A proxy war is two opposing countries avoiding direct war, and instead supporting combatants that serve their interests. In some occasions, one country is a direct combatant whilst the other supporting its enemy. Various news sources began using the term to describe the conflict in Yemen immediately, as if on cue, after Saudi Arabia launched its bombing campaign against Houthi targets in Yemen on 25 March 2015. This is the reason, why author try to answer for following questions: Is the Yemen Conflict Devolves into Proxy War? and Who's fighting whom in Yemen's proxy war?" Research area includes the problem of proxy war in the Middle East. For sure, the real problem of proxy war must begin with the fact that the United States and its NATO allies opened the floodgates for regional proxy wars by the two major wars for regime change: in Iraq and Libya. Those two destabilising wars provided opportunities and motives for Sunni states across the Middle East to pursue their own sectarian and political power objectives through "proxy war".