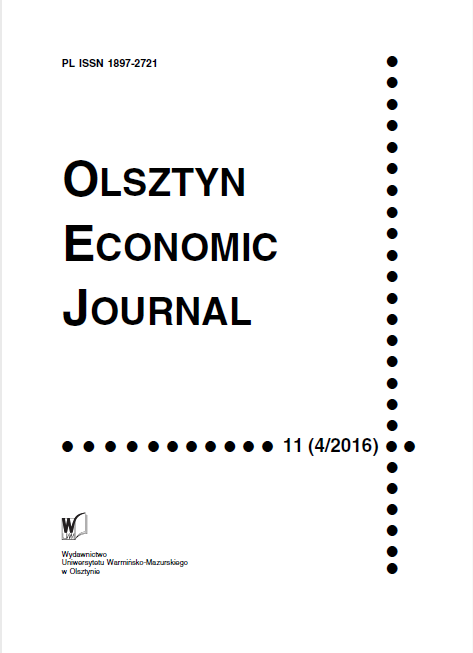 Summary/Abstract: The objective of the study is characteristics of two development concepts of modern cities, i.e. smart city and slow city, and showing the possibilities of combining them in the proposed slow city model, drawing upon the assumptions of a smart city, which was determined as the smart slow city. Conclusions mainly rely on the performed reference literature studies (using the critical literature review method), which allowed for a synthetic presentation of the characteristics of the two discussed models of development, which are the basis for an independent description of the city model that unites these two approaches. The comparison of city development models was made on the basis of the following characteristics: the genesis of the city development idea, the rate of changes and the model of life related to it, key city development factors, the main objective of changes, key actors, activity areas, specialisation, scale of urban centres, city image, level of development policy, significance of cooperation, determinants or limitations in the implementation of the city development concept. Such an attempt of combining, by modern cities, of the potential offered by two development concepts (smart city and slow city), may contribute to the creation of an image of a modern city, the so-called smart slow city which, as a member of the Citta`slow network, considers the quality of residents’ life as a priority, and uses modern technological solutions.