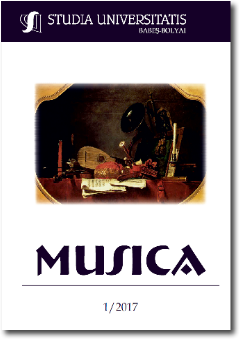 Summary/Abstract: The domain of interest represented by the paintings and other artforms of Dobribán Emil, is defined mainly by the so called Landart stream. This short introspection presents some works opened to public on the exhibition entitled Mondo Cane (2016). His works, in general, can be characterized as a fine tuned outcry against our destructive society, which disregards entirely our mother nature. The analysis of works presented here, represent a sum of memory based associations, generated by ideas that stimulates us to cultivate our spiritual world – in the restrictiveness of understanding – towards beautiful and right goals.