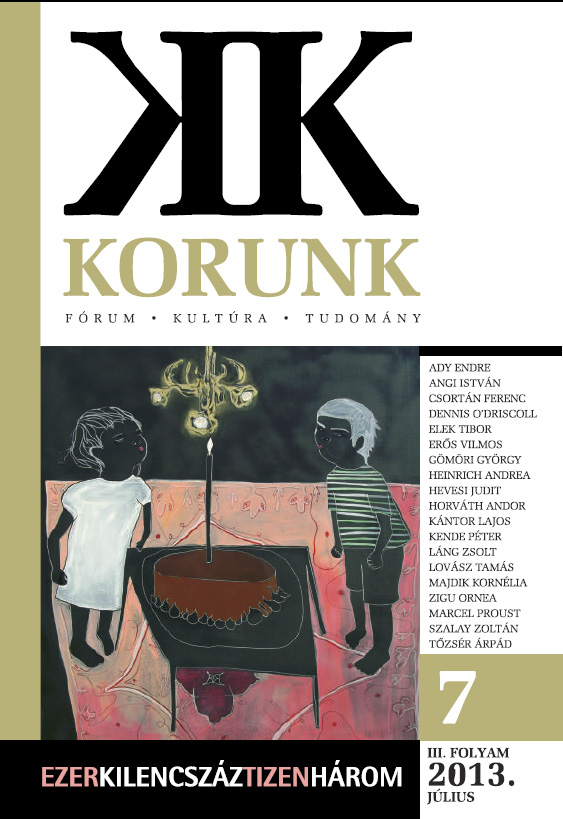 Summary/Abstract: The study analyses from the viewpoint of Gefühlsästhetik the ballet’s creation, premiere and reception. It is well known that the premiere, which took place exactly one hundred years ago, has been the greatest musical scandal of our times. The accentuated dynamics of the conflicts of feelings, which generated the scandal, lead to an almost traumatic shock experience during the creation, interpretation and reception of this work. Just like the Allegro Barbaro by Béla Bartók, among other notable works, the music of the Sacre du Printemps is strong and shocking. The study discovers the object of its aesthetical message in the general circular usage of shocking effects. The author explains that this shock experience includes an awakening. That is, he urges us to wake up to the reality of the self, and to discontinue merely staring at ourselves and our entourage. According to Stravinsky, we should change ourselves and the world which surrounds us in the name of our right to awareness. Maybe we should take up again the Sacre de Printemps’s opportunity in this awakening to the consciousness of reality.