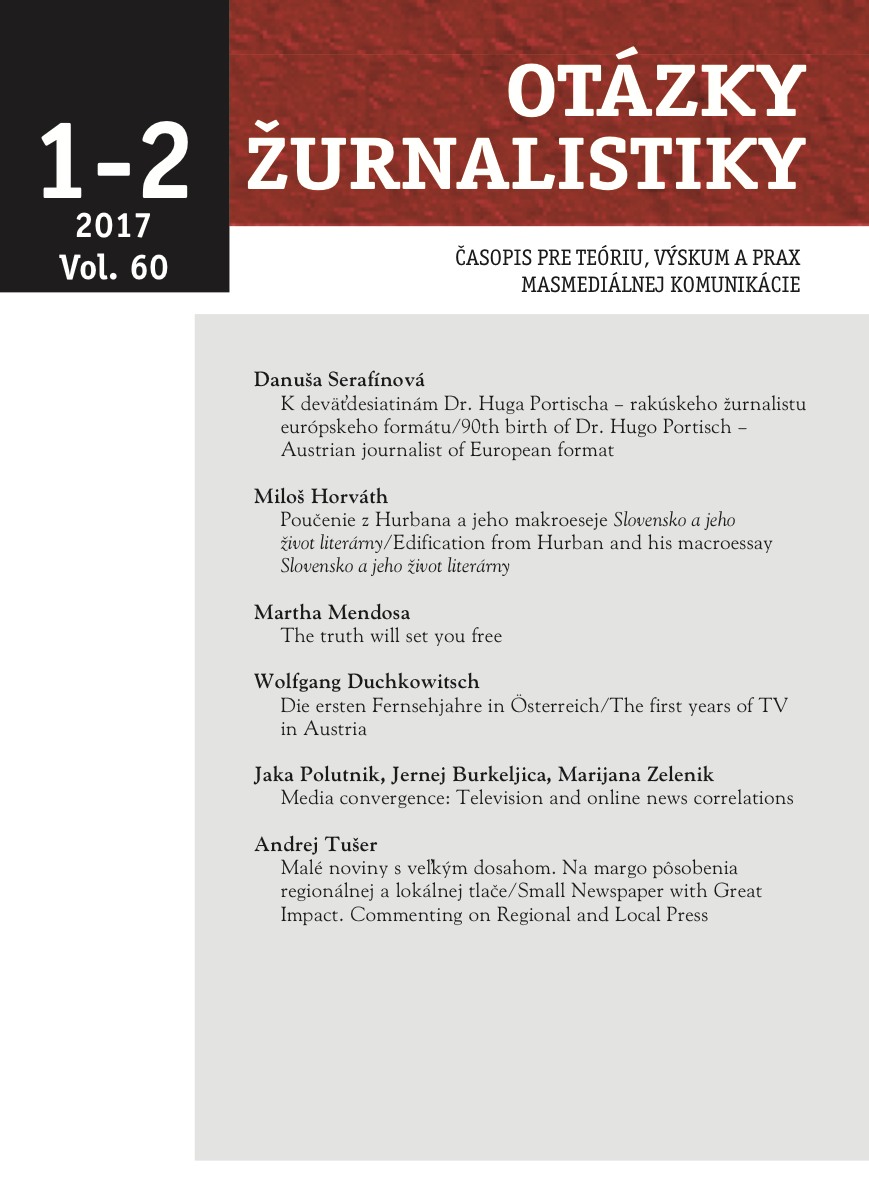 Summary/Abstract: The presented contribution shows, what symbolic meaning of television was attributed to Austria after the signing of the State Treaty in 1955 and also what fascination was made by television after that it became “the window into the world”. Initially, television was watched by the people in pubs and cafes. Then, in the in the emerging consumer society, the television has become part of new furniture in the well equipped living-rooms. Very popular were especially entertaining programs from the small-town and from the life of farmers as well as the detective serials, although these were not from Austrian production, but were taken from German TV stations. Television has caused that many cinemas been closed. However, the reading of the books has not been removed, as the results of oral history project shows. The evening news ritualized the normal day of people. Television set the rhythm of the day.