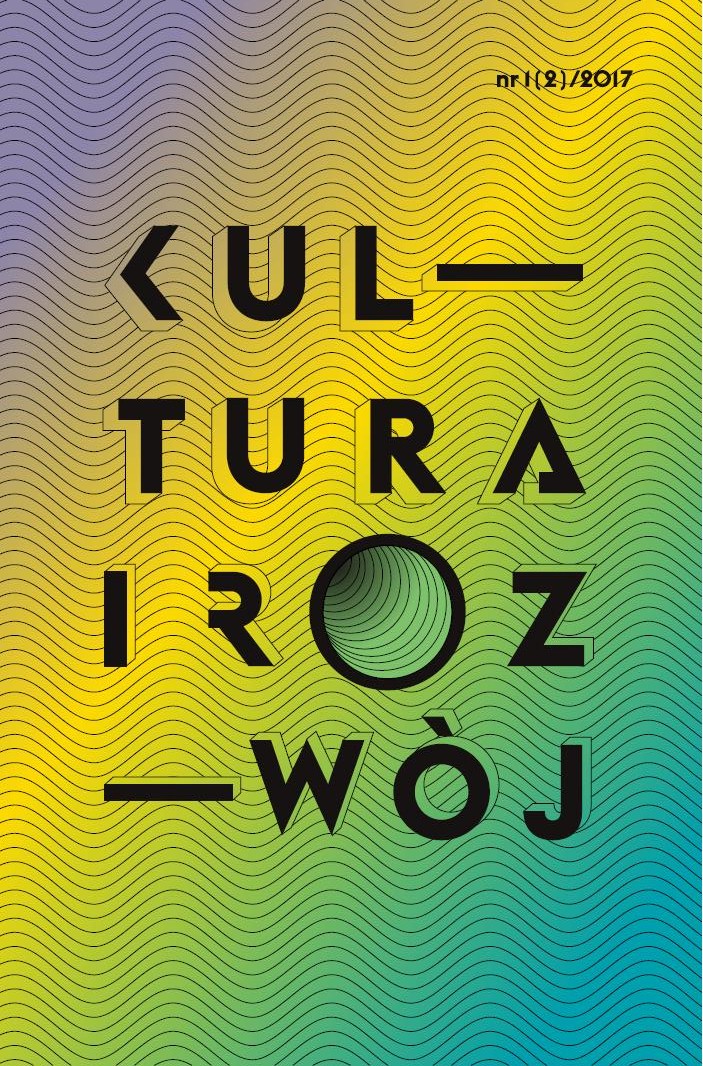 Summary/Abstract: The article is devoted to long-running studies of the vision of a well-ordered economy conducted by teams of socio-economists from SGPiS/ SGH. The introduction is focused to methodological issues: the structural heterogeneity of society, the homology between the normative vision of socioeconomic order and the socioeconomic position, the role of the rational choice theory, the coherence of economic mentality. The first part discusses the theories of social structure, which in subsequent periods inspired research conducted at SGPiS / SGH: Marxism and neo-Marxism, Weber’s inspirations, Bourdieu’s theory, new class theories, etc. The second part discusses the conclusions of selected research projects of visions of well-ordered economy carried out from the end of the 80s to 2016. The article is ended by the preliminary results of the 2016– 2017 precariat research project.