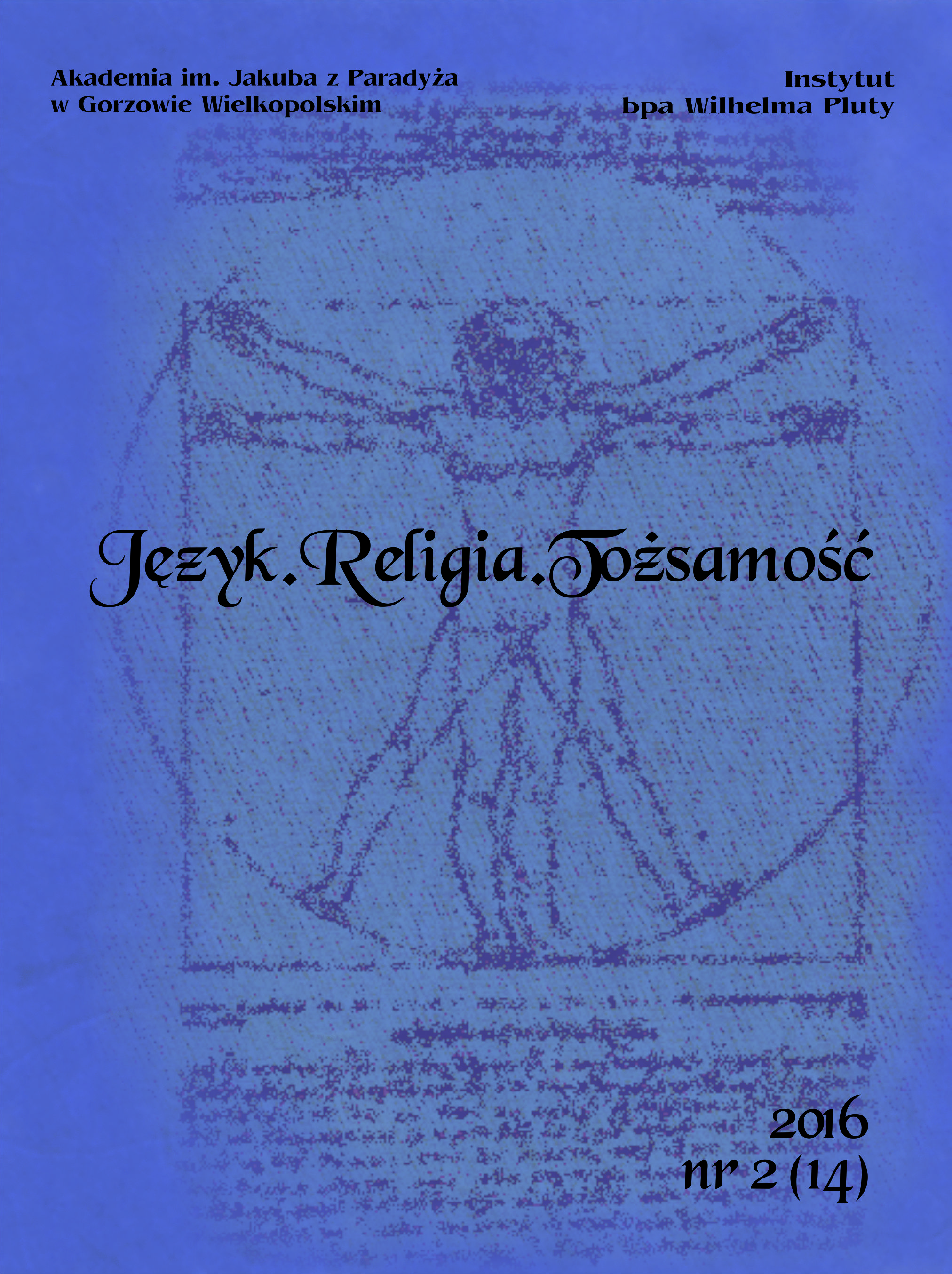 Summary/Abstract: Contrary to what was claimed in the second half of the 20th century in the caseof rationality and the lack of the religious element in the spirituality of the averageBulgarian, the authors of this paper would like to focus on analysing the texts of folksongs, in which one may find the Old and New Testament themes. Thus, folk perceptionof Biblical themes becomes the area of their research, as well as the manner of theinterpretation and adaptation of certain motifs in those themes to the needs of the simplereceiver.