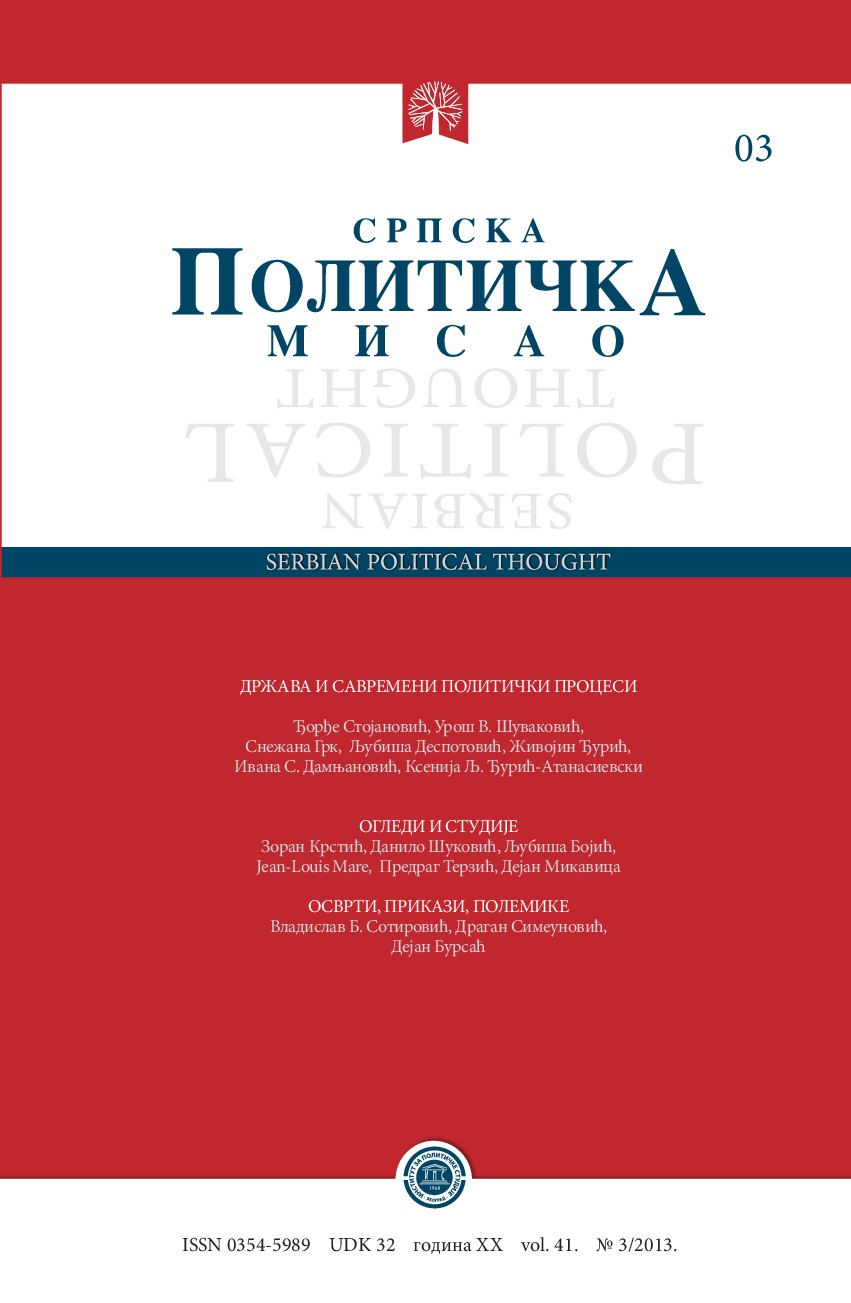 Summary/Abstract: The main research intention of this monographic study is more comprehensive understanding of post- modernist discourse and refutation of the most common conceptual misconceptions and critical stereotypes associated with it. The first part deals with general epistemological and methodological assumptions associated with postmodernism, second part trying to define the basic principles of modernity and modernism, while the third part deals with the basic principles of post- modernity and postmodernism. Today, for a significant number of “theoreticians and practitioners”, of this or that academic orientation and rank, there is nothing that would attract so strong, persistent and blatant intolerance as is the case with the ideas of postmodernism. The intention of this monographic study, therefore, is to identify the focal positions of postmodern discourse and, in that process, to demystify or amortize all those superficial, ignorant and malicious interpretations that are associated with definition of postmodernism. This can, by changing perspective and by expanding intellectual horizons, contribute to a clearer siting of external and internal Serbian power construct, in which the Serbian state is „caught“ and by which Serbian state „hunts“, and complete understanding of the fragmentation of Serbian society and identity issues.