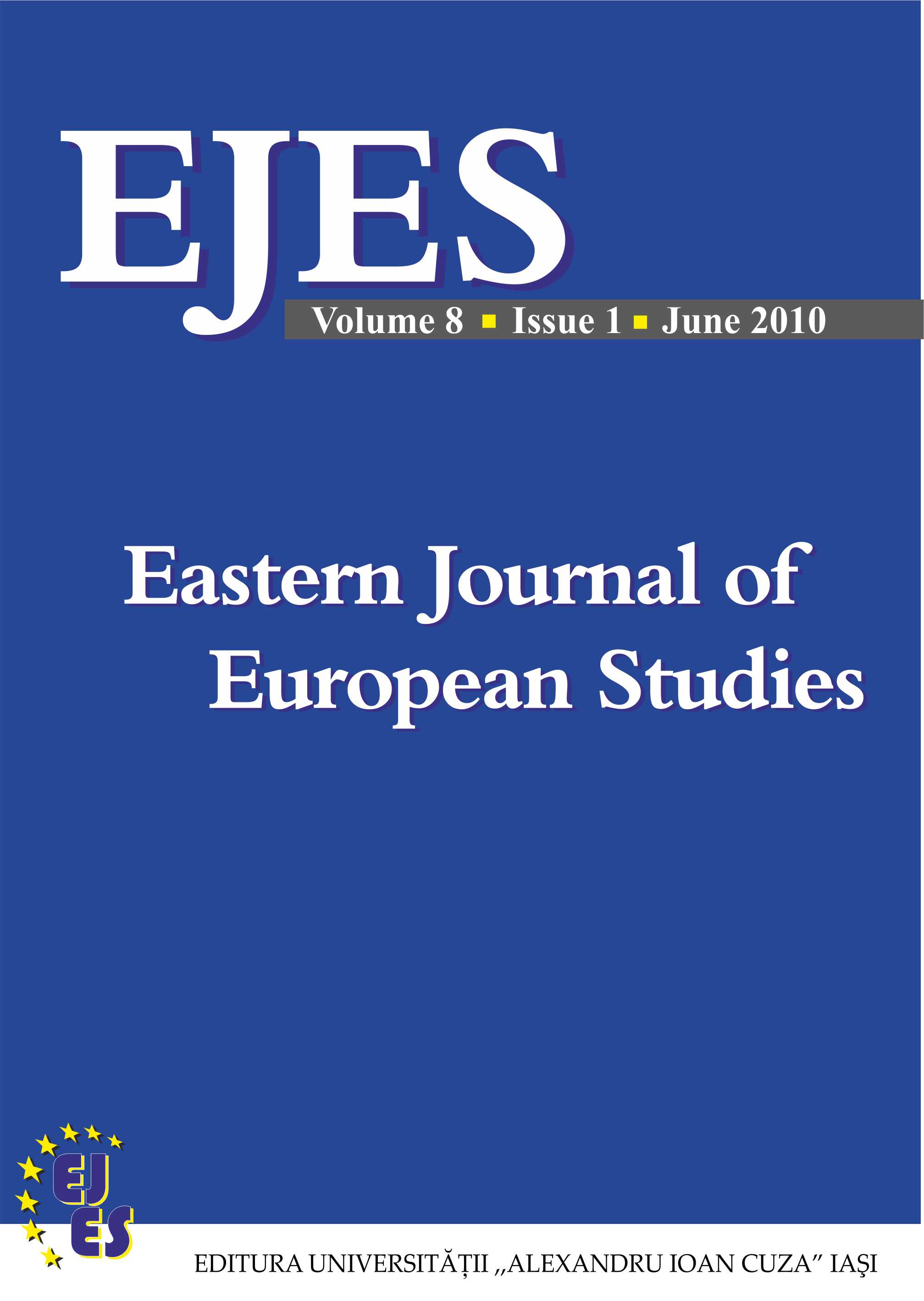 Summary/Abstract: Nowadays migratory phenomena impinge on the sphere of human security and democracy over Eastern Europe, in turn affected by the threat of ethnic turmoil and instability alongside national borders due to the high-level of disloyalty that national minorities have been showing since the collapse of the Soviet and Yugoslavian regimes. Since 2015, the wider region has started to constantly deal with the humanitarian refugee crisis within its geographical corridors and routes, throughout an abundance of human rights violations, the rise of selfish boundary policies and stubborn nationalisms that has exacerbated the public realms among locals and newcomers. This paper aims to lay out an overview of the interstate relations in light of “migranthood” phenomenon in order to feed the implementation of self-governing rights as an essential strategy to fully secure the States of the Eastern Partnership Agreement, and facilitate the process of democratization of the latest EU Member States and EU Candidate States.