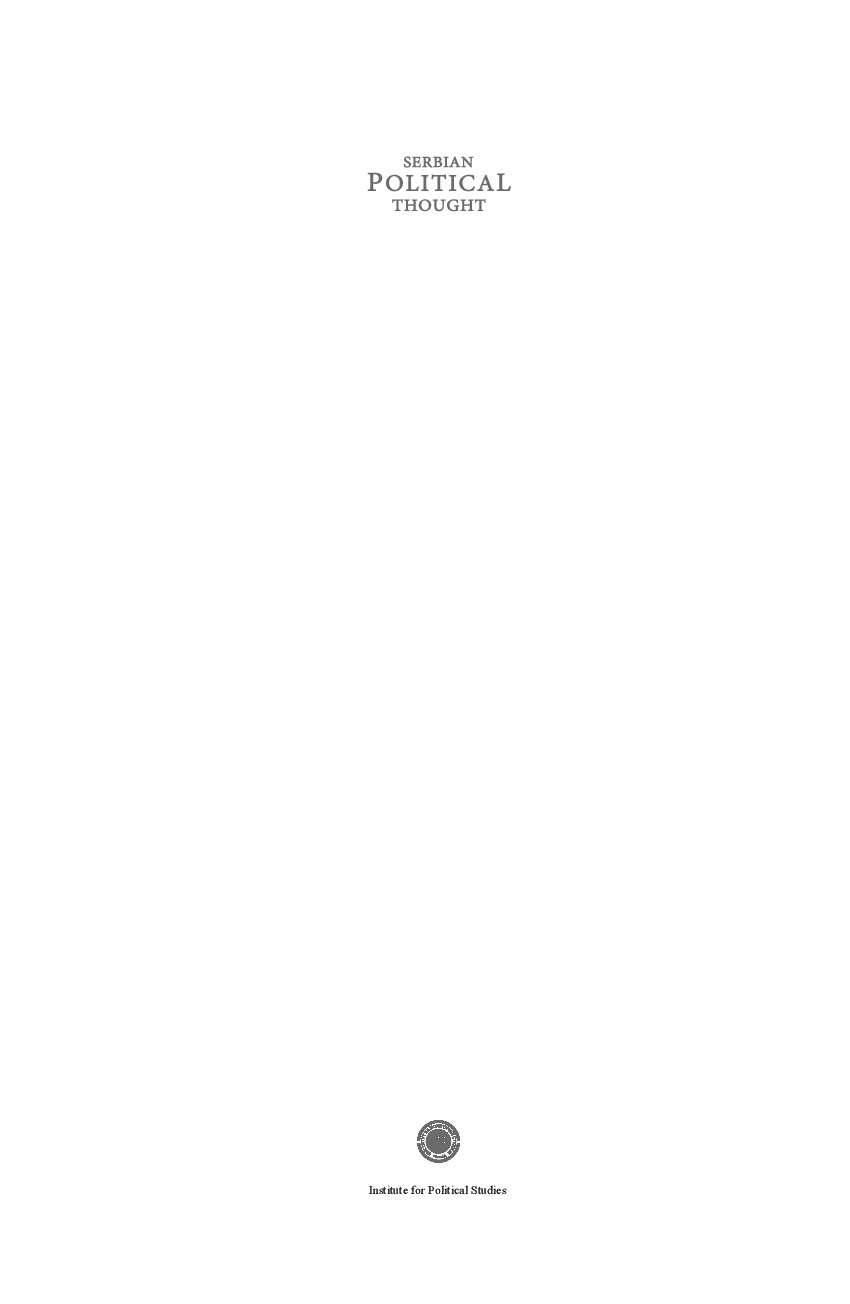 Summary/Abstract: In this paper we will attempt to show how modern nation- state model is jeopardized by current globalization trends to the extent that its institutions are being dissolved and fundamental functional framework is at risk. Th e dissipation of the state-centric order of Modernity has been advancing at an acute pace over the last few decades in the context of complex measures undertaken by neoliberal politics. The consequences of these processes are: challenged state sovereignty, institutional dissipation, destroyed economy base, threatened basic security, trend of identity re- coding, reduced spending on social welfare and the overall large- scale pauperization of citizens.