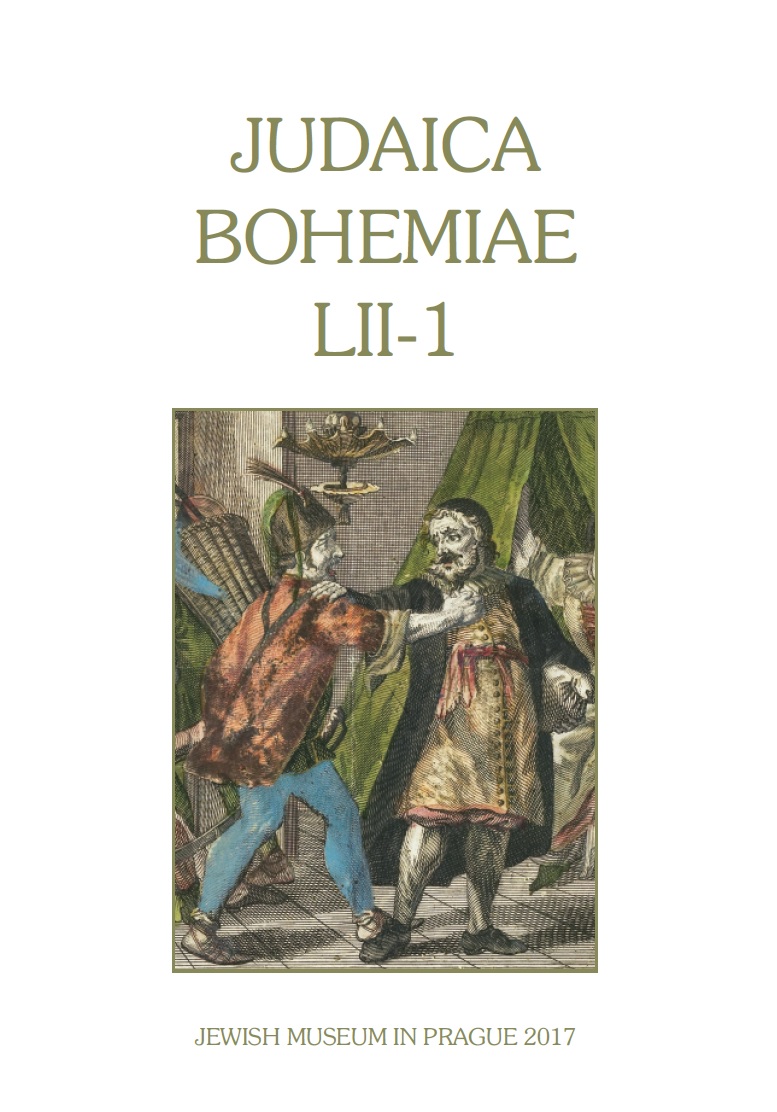 The Testimony of Joseph Kirschner Shohet

Summary/Abstract: The study focuses on the period of theWar of the Austrian Succession at the beginning of the reign of Maria Theresa, when Prague, the capital of Bohemia, was conquered and occupied twice. It summarizes the present state of knowledge in the specialist literature on the fate of Prague Jews at this time and on their alleged collaboration with the enemy, which became a pretext for two pogroms in 1744 and for the expulsion of the Jews from the Bohemian lands. It explores in detail the contemporary Jewish and non-Jewish sources on these events and presents a previously unknown narrative-biographical source in the form of an eye-witness account (family megillah) by Joseph Kirschner Shohet (1717–1766), which describes the author’s fate and the tragic experience of the second pogrom in Prague on 26–27 November 1744. The study contains a full transcription of Kirschner’s scroll from the Hebrew original and a translation of most of its text.