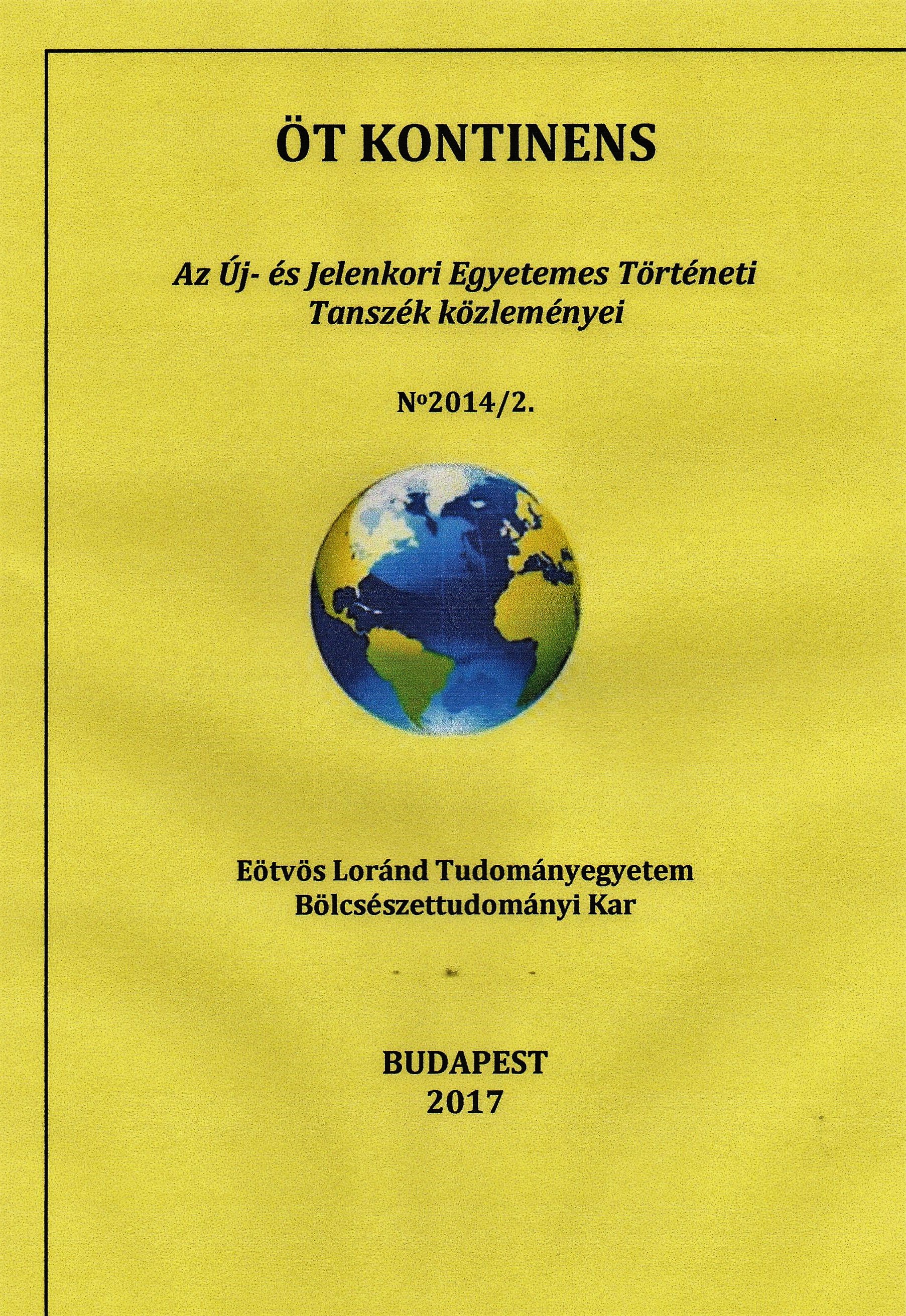 Summary/Abstract: A half year after the invasion of Kuwait, in the night of 18 January 1991 eight Iraqi Scud missiles hit the Israeli cities, Tel Aviv and Haifa. Although the caused damage was relatively limited, the attack had intense psychological impact in Israel. Moreover Saddam Hussein made threats to use binary chemical weapons against the Jewish state to provoke a mili-tary response, in order to unleash an Arab-Israeli conflict. The case launched a wave of indignation in the reunited Germany, because it turned out, that most of the missiles with poison-gas and biological war-heads were made with the help of West–German engineers and technolo-gy. Chemical weapons produced by German scientists against Israel? Due to this scandalous scenario German politicians had to secure Israel’s integ-rity by transporting for Tel Aviv material help. The Iraqi attack also af-fected the so-called „out-of-area”-debate in Bonn, that means the discus-sion about German military handling of conflicts outside the North Atlan-tic area.