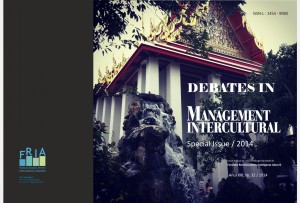 Summary/Abstract: This article presents the evolution of the National Bank of Romania from the status of a central government body to the one of autonomous public institution, through laws that have governed it from its setting up (1880) to the present. As an autonomous administrative authority, central bank finds its first foundation, in legal terms, in the provisions of Romanian Constitution of 1991, revised in 2003, and, secondly, in the normative acts that make up the legislative framework necessary for carrying out banking activity, especially Law no. 312/2004 on the Status of the National Bank of Romania. The originality of this article lies in the fact that the analysis of the legal texts was done in correlation with the historical context in which they were adopted and with the evolution of the political regime and of the Romanian economy, from the capitalist economy, to the centralized economy and, finally, to the market economy