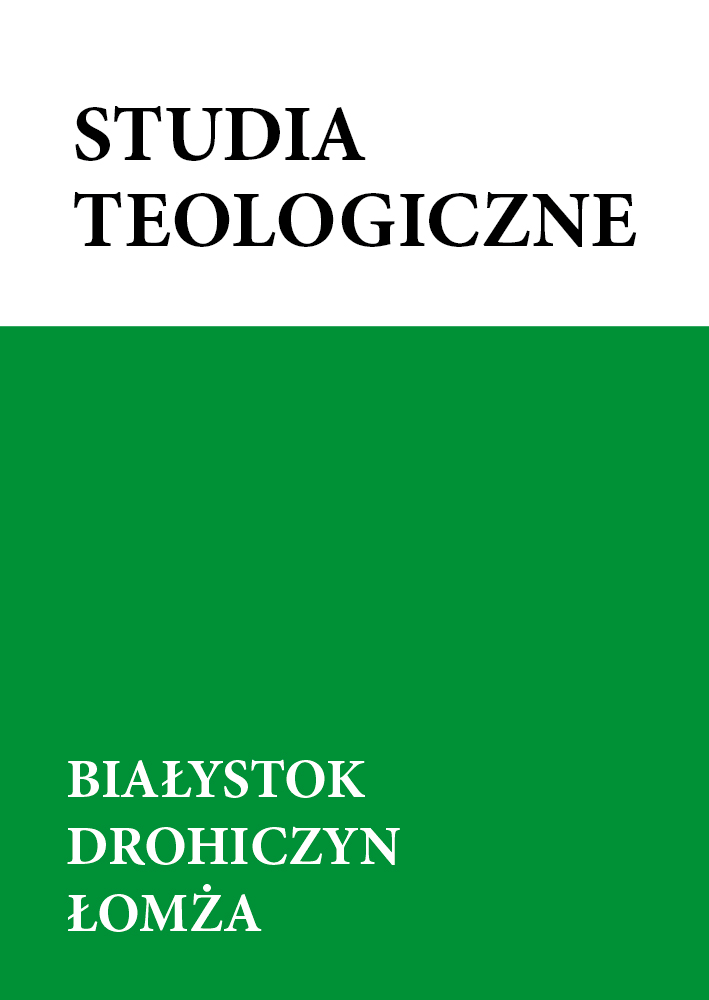 Summary/Abstract: Rémi Brague combines philosophical thought with the current analysis of the situation in Europe. He sees Islam as primarily legal system, demanding absolute obedience to Allah and his Prophet – Muhammad. In view of the crisis of European identity, the French philosopher proposes a return to the Latin tradition. He understands it as Romanity, which adopted the heritage of Athens and Jerusalem, and then forwarded it to the peoples living in the Empire.