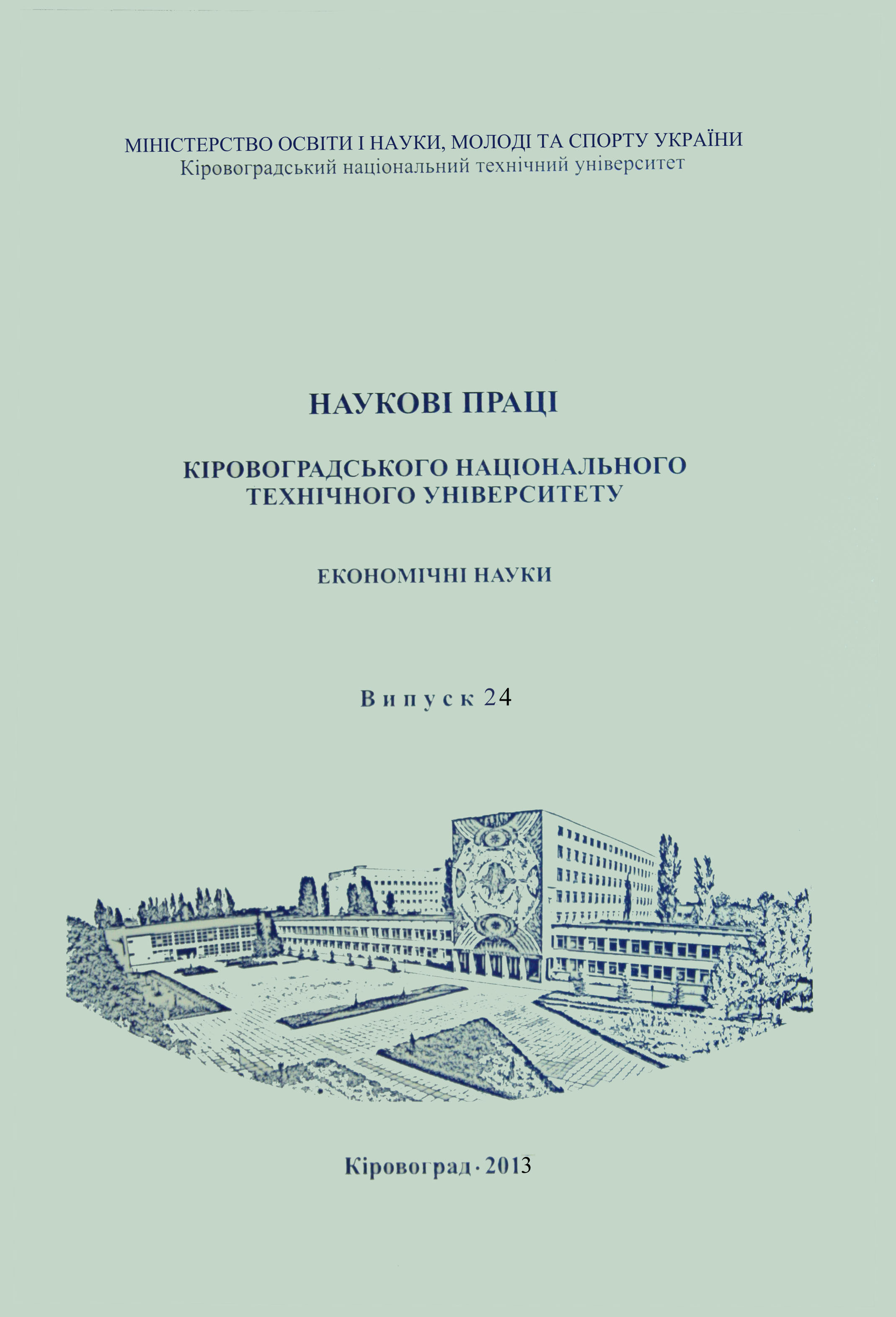 Summary/Abstract: The article puts a light on the features of the financial politics of the government of the Russian Empire in the middle of XIX – the beginning of XX century , which was caused of the multinational character of the state. Determined the complex of the regional political and economical problems, which were influencing on the forming of the empire tax policy in the individual national outskirts. We pay attention on the regional features of the taxation of the real estate in Ukrainian, Belarusian, Lithuanian, Baltic and Polish provinces. The evolution of the fiscal system is investigated. It was grounded on the transition from the fold system of taxation to the accountant one. This transition of the tax system was first applied in the provinces of the kingdom of Poland. It is shown, that the level of taxation of the real estate in Ukrainian, Byelorussian and Baltic regions didn’t have a special features. While in the Kingdom of Poland the over high level of state taxation was observed. The highest level of taxation among other regions mainly was caused because of high tax rates on real estate. It is also confirms the existence of an uneven and discriminatory approach of the imperial legislation concerning some of the borderlands . The statements to the imperial government on a fair and equal distribution of the taxation to all of regions of the empire were only in declarative nature.In addition , the tax mechanism was widely used to determine the relationship between the national government and the surrounding area , depending on the prevailing political situation.