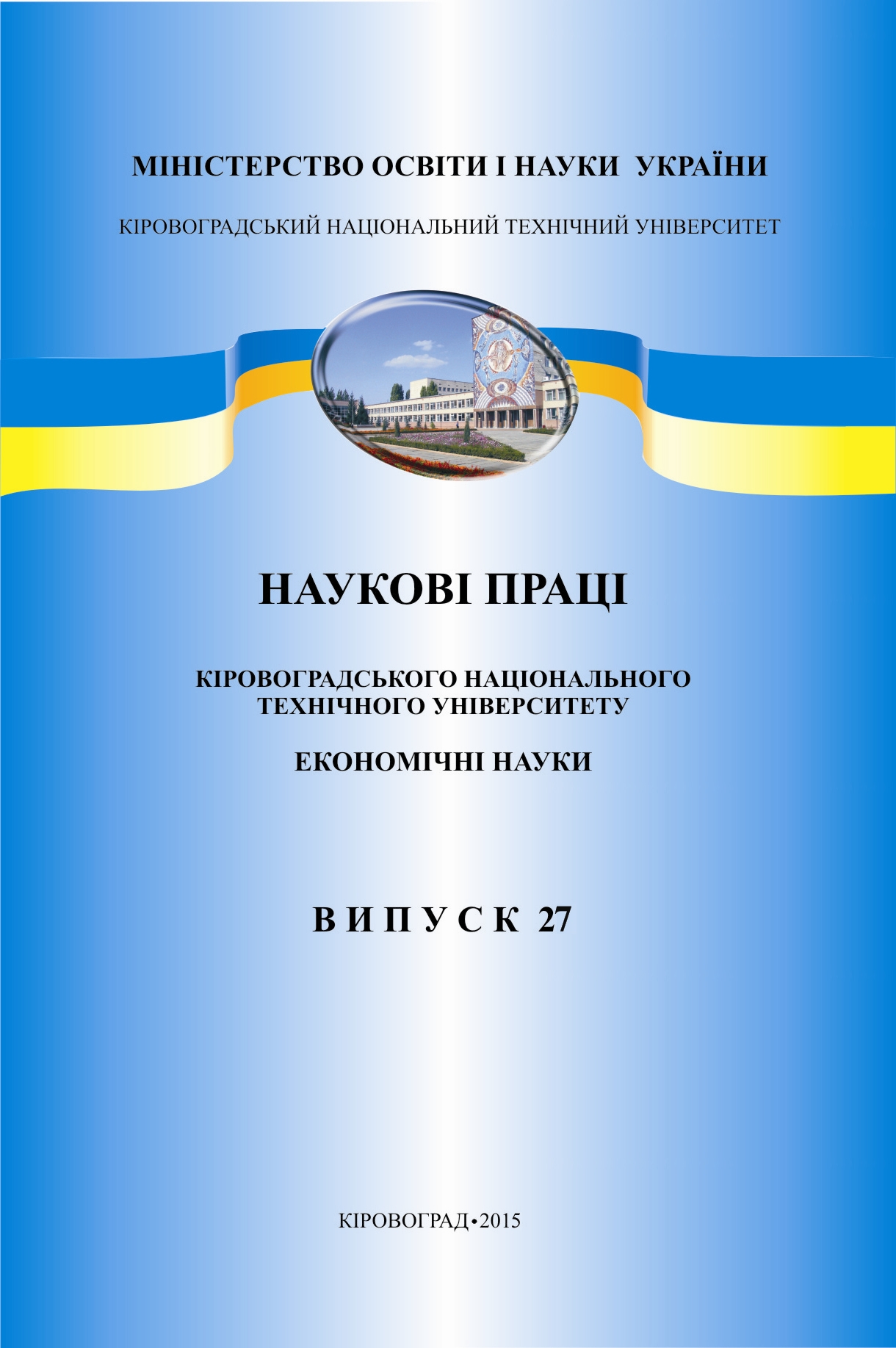 Summary/Abstract: The article deals with the problem of introducing the military tax in Ukraine during the World War I and World War II, as well as the war in the East of Ukraine (ATO). The reasons and arguments of introducing the military tax to individuals are specified. The military tax collection mechanism from individuals in different historical periods is studied. We consider the powers and functions of the bodies that were to manage the military tax. A historical analogy with the existing mechanism of collecting military tax in Ukraine was carried out, which showed that while introducing the military taxes in terms of two world wars and the current war in the East of Ukraine (ATO), the efficiency and low cost have always been the main terms of its introduction. It was necessary to establish stable, tried and true objects of taxation and to determine the actual range of taxpayers. Management expenses for the investigated military taxes had to be economically justified, though they did not give significant revenue to the state budget. It is proved historically that all the investigated military taxes and fees were related to direct taxation, since they were based on profitable basis in determining the object and tax base. Experience shows that the tax burden of paying the military tax was put on all individuals and citizens receiving income, except during the World War I, when the income tax was not developed and payers were only men liable for military service, who were overslaughed for various reasons. During the bidding of military taxes and fees one can see evident analogy in the way of determining rates in a given period which was used to calculate income tax.