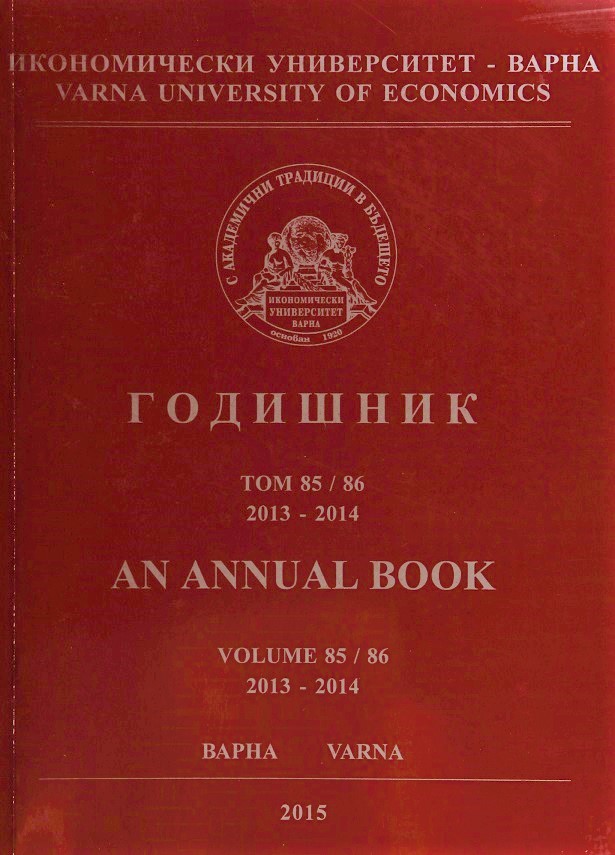 Summary/Abstract: The dynamics of socioeconomic processes in recent years has posed to people a serious issue caused by the lack of capabilities for adaptation to the new reality. The change in the requirements towards the workers and administrative staff caused by the rapid development of technology, as well as that after the economic crisis of 2008, has put on the agenda the questions of raising the level of "career education" among people aimed atimproving the skills for adaptability under the turbulent changes on the labour market in recent years. That is why the present publication is dedicated to the search for correlation of the level of preparation of the people leaving educational institutions for successful realization on the labour market, and the costs, which the organizations incur on the selection, training and adaptation of their employees. The main proposition is that the purposeful effort and the purposeful spending of resources in career education in the secondary and higher schools would improve the quality of the professional realization of individuals (in its various dimensions and benefits: from the viewpoint of the individual, the employer and society respectively).