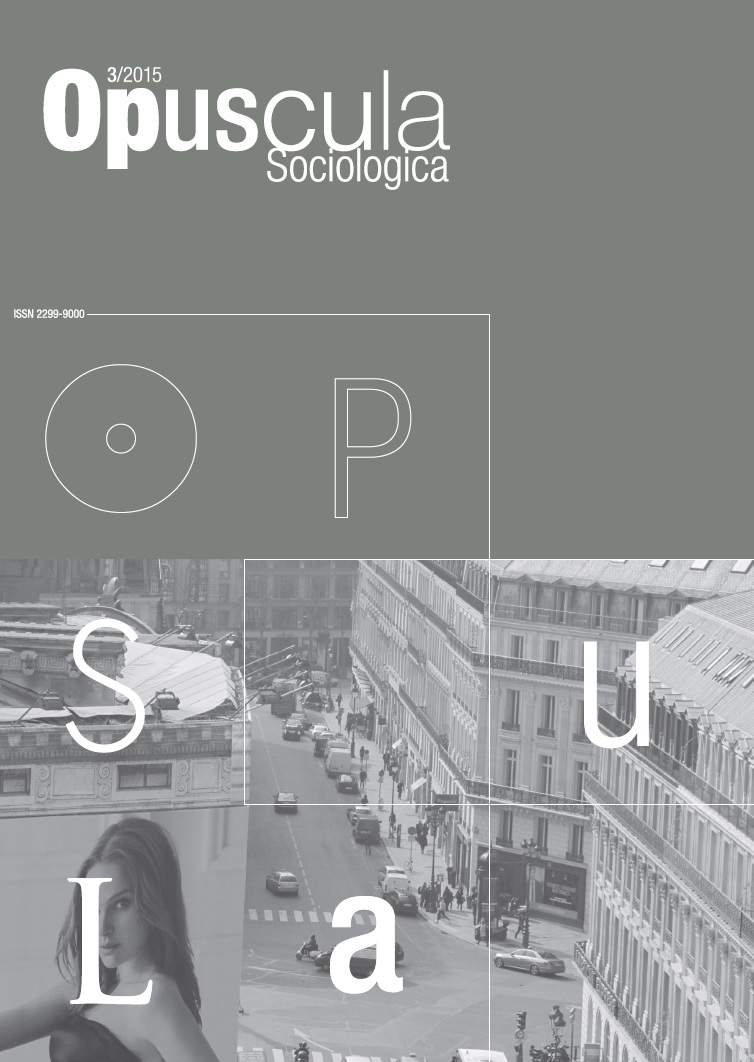 Pomorze Zachodnie – „bastion PO”? Wybory do Sejmiku Województwa Zachodniopomorskiego w 2014 roku
Western Pomerania – “a bastion of the Civic Platform”? Elections to the West Pomeranian Parliament of the Province in 2014

Summary/Abstract: The paper analyzed the Parliament of the Province elections in 2014, the West Pomeranian. In particular were analyzed: the situation in the political market, electoral competition structure, programs, committees, election results. In the election of a leader maintained Civic Platform (PO), winning 31.94% of the vote. The elections were successful Polish People’s Party (PSL, 20.58% of the vote), the defeat of the Democratic Left Alliance (SLD, 11.82% of the vote), and confirmed the stable position of Law and Justice (PiS, 19.27% of the votes). The outcome of the election was set up PO-PSL coalition.