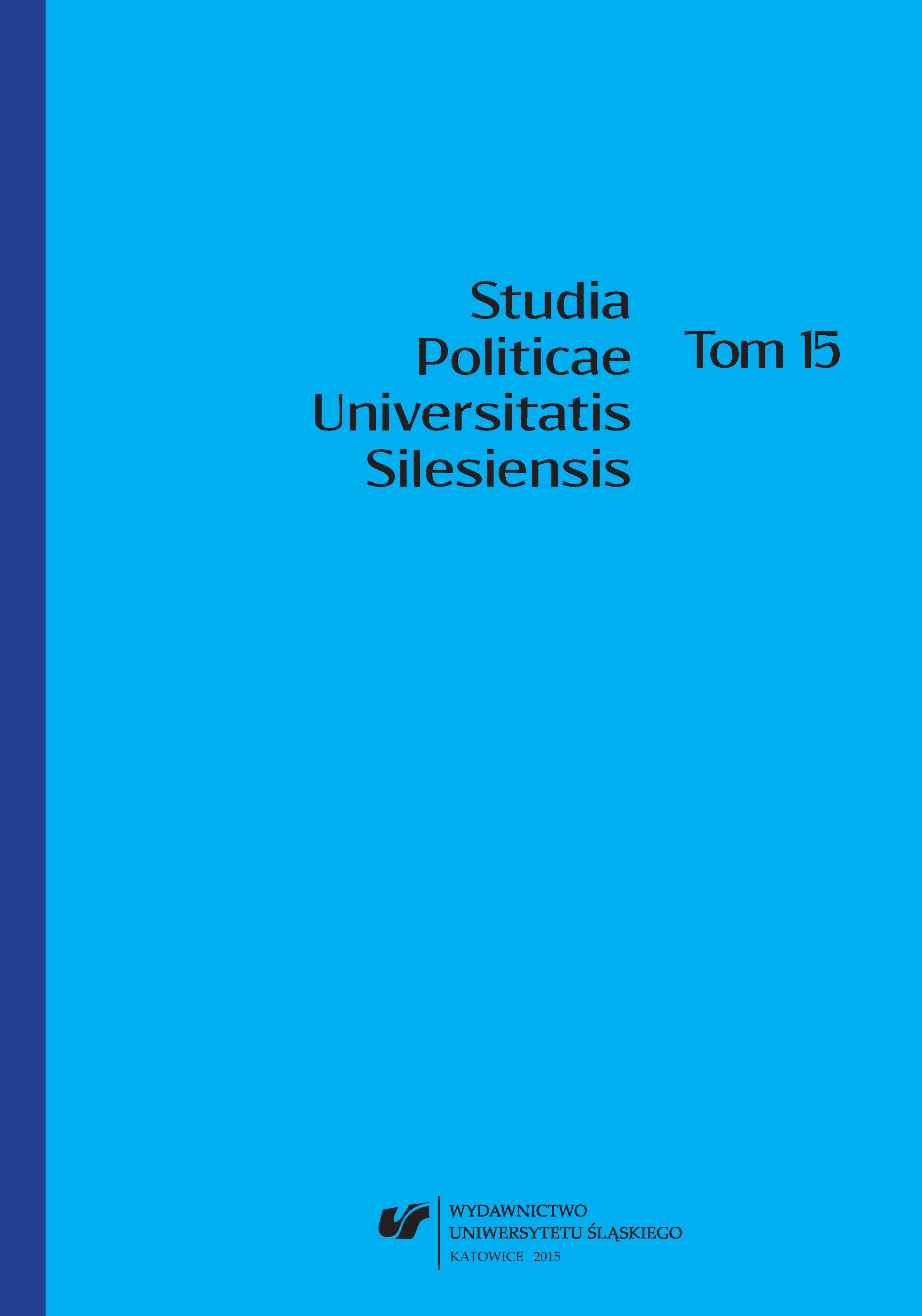 Summary/Abstract: This article aims to analyze the positions of Polish political parties and parliamentary groups in the years 1991—2011 to religion and the Catholic Church. First they analyzed the views of various political parties, referring to the program assumptions. In the article, the following groups of political parties: the social democratic, liberal, Christian Democrat, conservative, folk, independence, national and lots of custom. This was followed by a typology of parliamentary parties and groups according to the criterion of relations to religion and the Church.