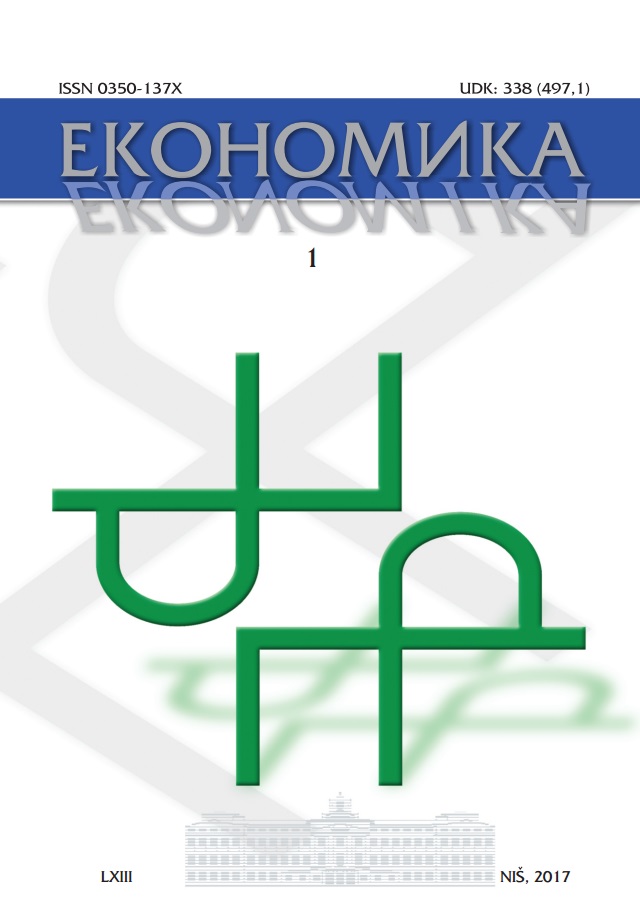 Summary/Abstract: Globalization is a multi-layered, long-running and irreversible process, which includes intensive changes, deterritorialization and acceleration of social activities.One vitally important aspect of globalization concerns its impact on the knowledge society. Through Americanization of universities and the Bologna Process, globalization has commercialized higher education, turning knowledge into a type of commodity.Under the influence of market forces, the university is starting to lose its long-guarded autonomy, becoming just another subject of corporative capitalism. Homogenization,standardization, specialization, economies of scale, marketing concepts, consumerism,as well as the primacy of knowledge that contributes to economic growth and higher profits are some of the key factors that directly affect higher education systems and institutions throughout the world. The goal of this study is to determine whether globalization is altering the essence of higher education-and how. In conclusion, we may state that future research ought to be increasingly aimed at examining the chance sand threats of globalization in the context of the knowledge society.