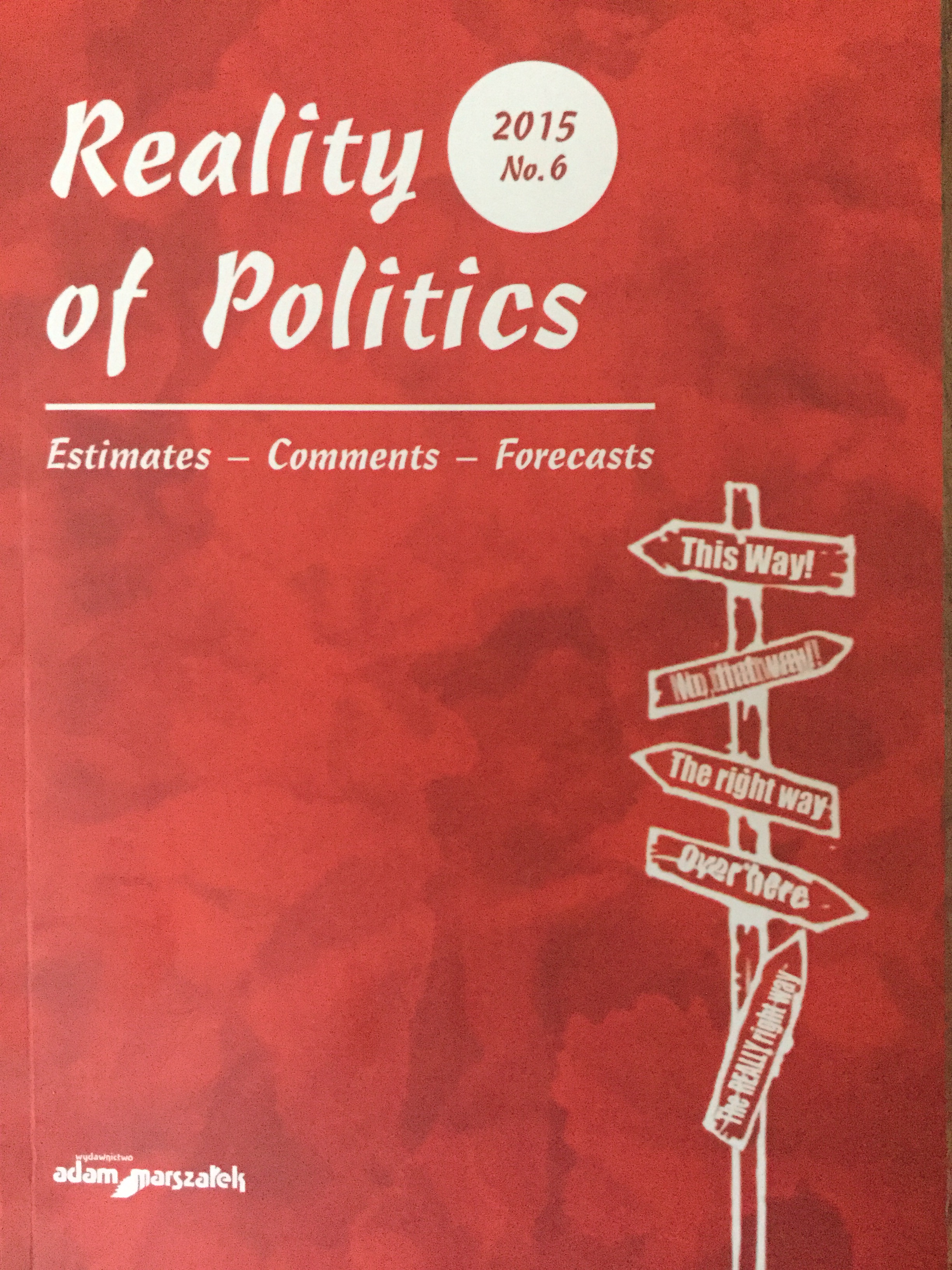 Summary/Abstract: The development of the civil society in Poland post-1989 has put the LGBT movement on the map of the country’s social landscape. As a corollary, it has also led to a greater social engagement of the non-heterosexual community striving for recognition of its demands. The establishment of the Campaign Against Homophobia (KPH) and the spread of the Internet in Poland have raised the Polish society’s awareness of the LGBT movement and made it part of the country’s political discourse. On the other hand, the perceived threat to the established conservative values of the Polish society has galvanised the opponents of the non-heterosexual community and its demands. The resulting dispute between the supporters and opponents of the LGBT movement and its professed ideas has placed the issue on the agenda of the Polish political parties.