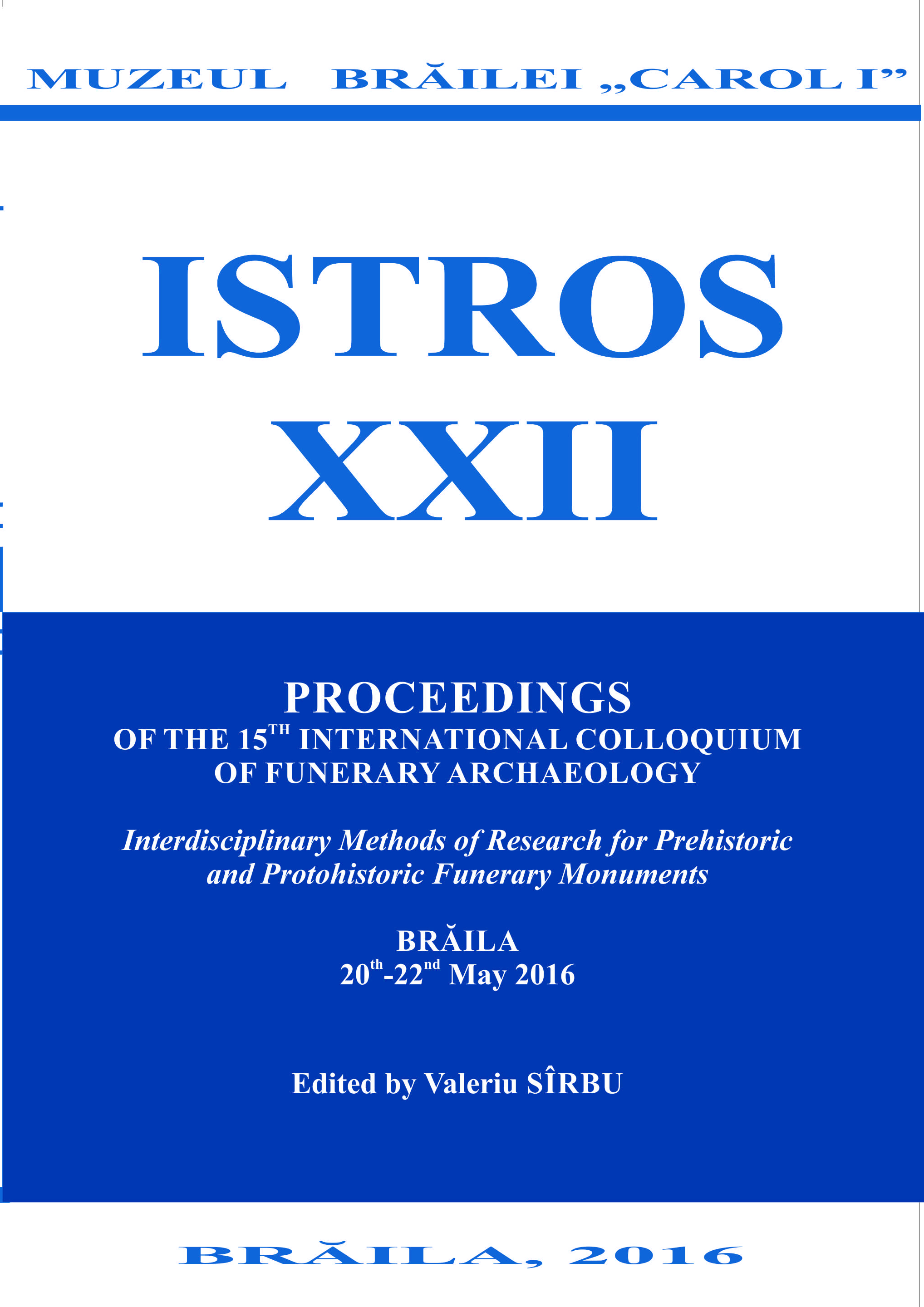 Summary/Abstract: At first glance, the finds attributed to the Sarmatians in Wallachia, Moldavia, Banat and Crişana display a unitary image. At this stage of the research, one can only speculate that the Sarmatians entered the area inhabited by the Dacians during the 1st c. BC – 1st c. AD. The exact chronology of the graves attributed to the Sarmatians in Wallachia, Moldavia, Banat and Crişana is encountering many problems, such as the absence from many funerary structures of items that can be dated precisely, the lack of data about the context of many finds published as graves and, sometimes, illustrations that are not very clear. This explains the discrepancies, sometimes major, in the chronology of some structures, as well as the debates that still go on in the archaeological literature. Reviewing some of the problems of the Sarmatian presence in the aforementioned regions reveals significant regional differences, meaning that the internal developments of the Sarmatian communities and their relations with the Dacians or the Roman Empire were complex and experienced different dynamics not only across time, but also across regions.