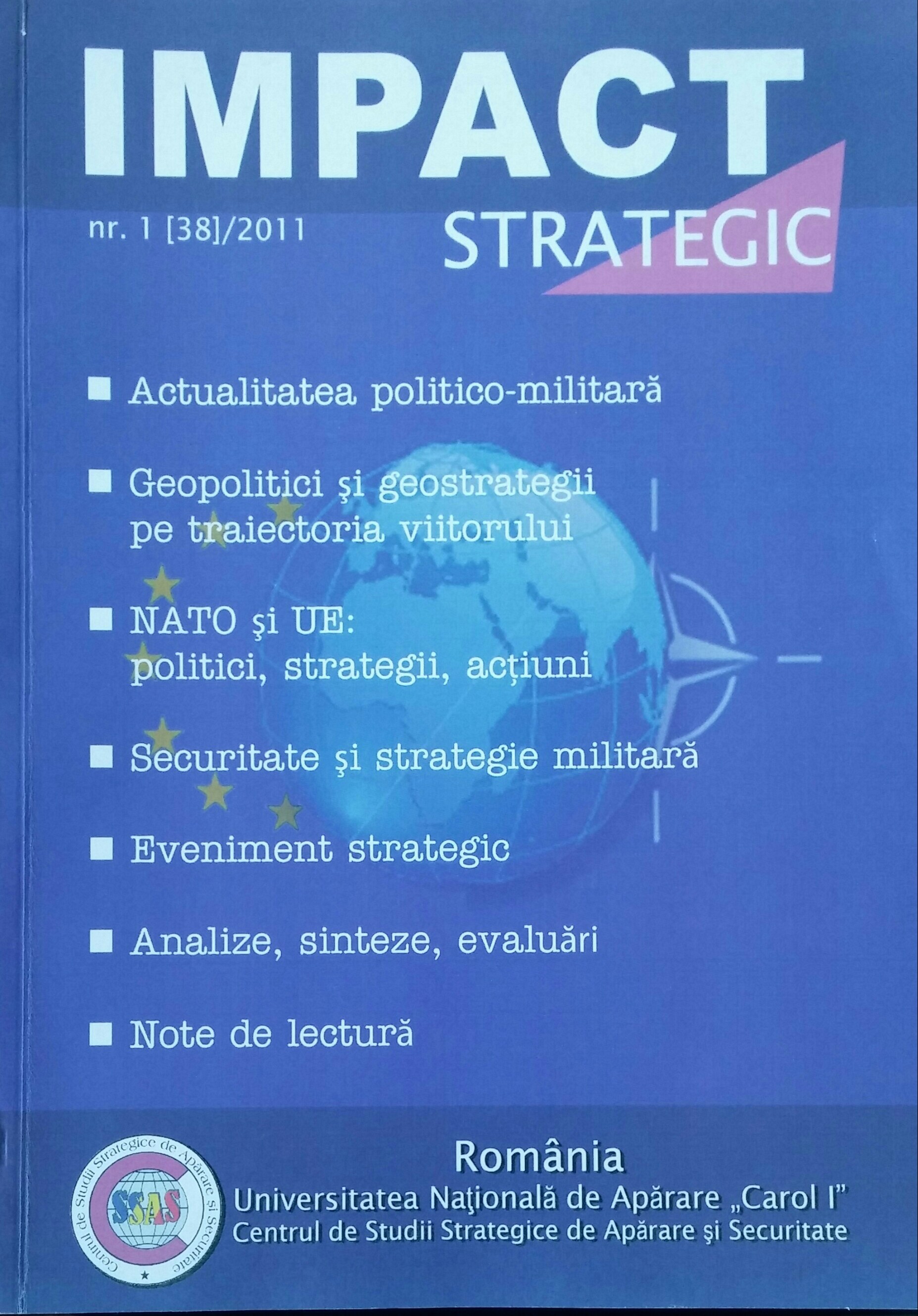 Summary/Abstract: The present paper sets itself to realize a picture of organized crime evolution in Central and Eastern Europe, analyzing the development of this security risk especially in the period which followed the fall of communism in the states encompassed in this region. At the same time, there are identified the main characteristics of this phenomenon and its actual forms of manifestation. Moreover, a special attention is paid to the evolution of this phenomenon in Romania.