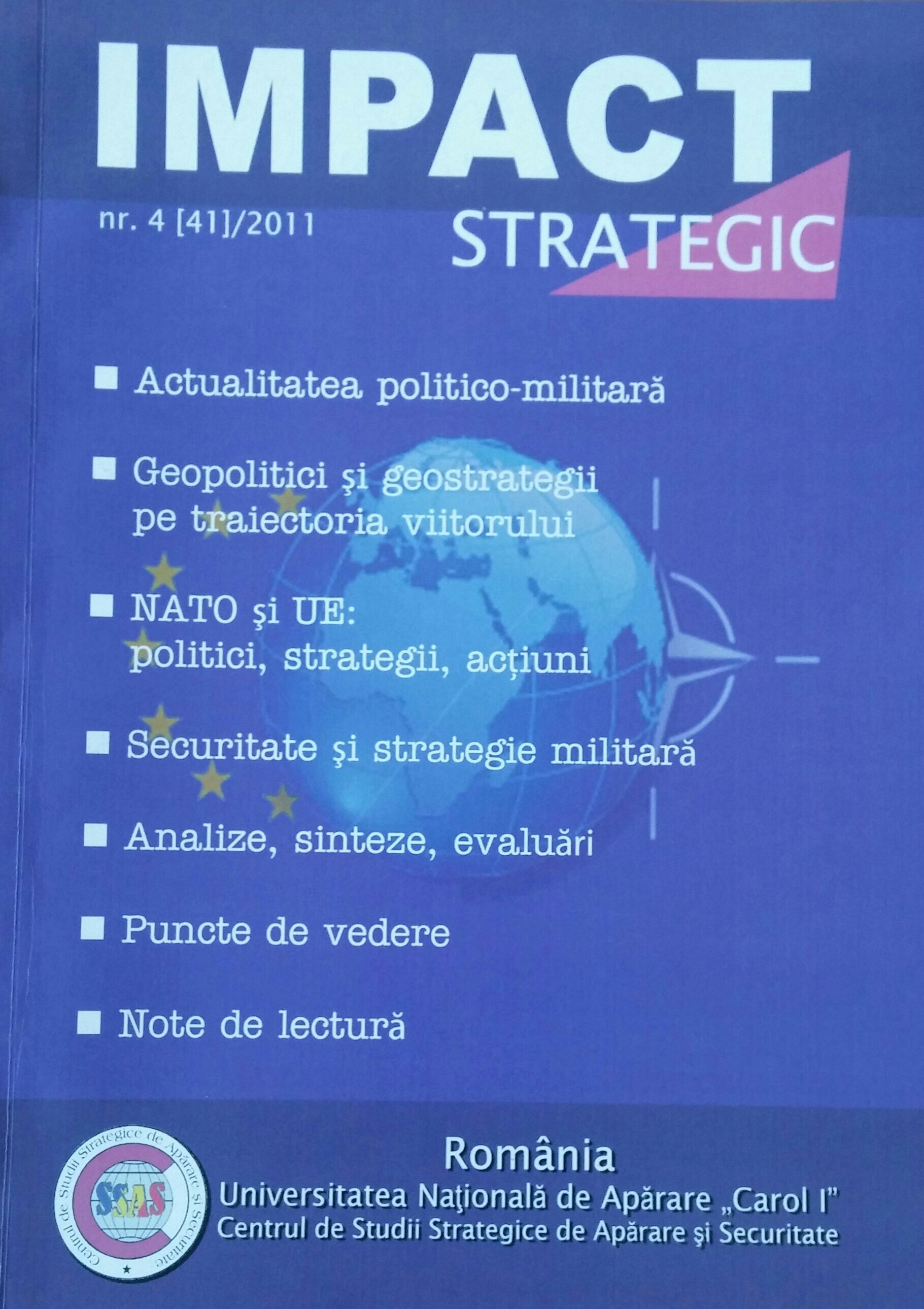 Summary/Abstract: War, as a complex phenomenon, has experienced new forms of expression with the evolution of society or, more exactly, simultaneously with the development of scientific knowledge, with technical and technological progress. At the same time, there have appeared and developed various theories and paradigms of armed combat. The latter have exercised constant influence on military training various levels.