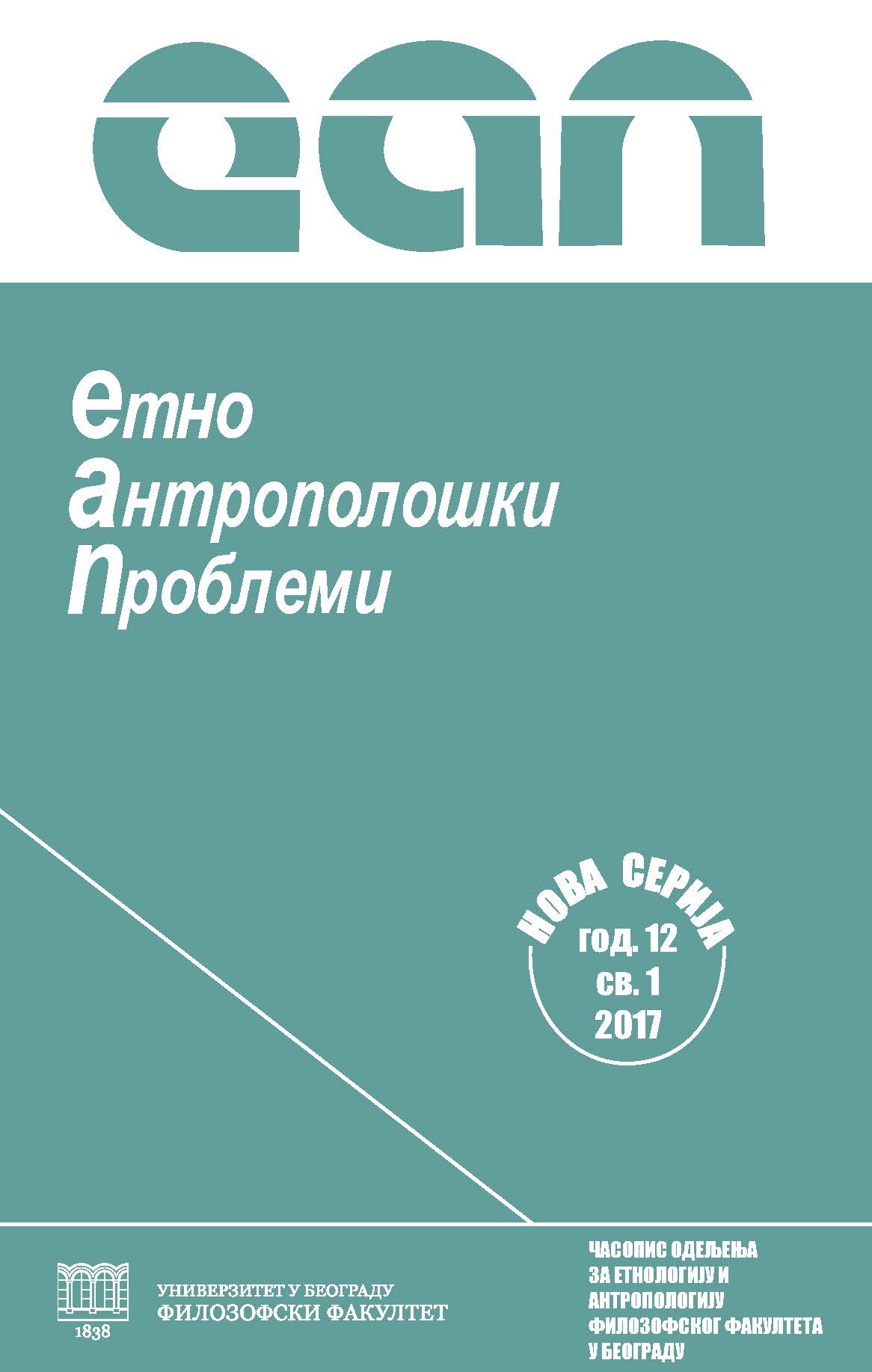 Summary/Abstract: A nonverbal transmission and an implicit way of communication are highly encouraged in Japanese society. The reason for this “silence prerogative” is often found in historical facts of lengthy feudal era or in ancient philosophies and religions such as Buddhism and Confucianism and their various concepts which privilege taciturn way of communication. Moreover, the unspoken comprehension is often complemented by the attitude which equates truthfulness with silence. This paper explores the silence as a communicative act in the domain of Japanese art, where the body takes over the place of the language. In traditional Japanese theatrical performance, such as noh, words are often inadequate to convey emotion and therefore the aesthetics of emptiness, understatement and abstraction is transcended by the masks with "nonmoving lips". Drawing on theoretical perspectives from both East and West, I argue that the silent bodies operate as deliberate and integral determinants of Japanese non-silent art forms – especially in cinema and theatre. In the Eastern thought, visual perception is fundamental in cognition of the world, whereas auditory discernment is secondary to "image-thinking" (Yuasa). Accustomed to taciturnity, Japanese audience effectively corresponds to the performance and "completes" it in silence.