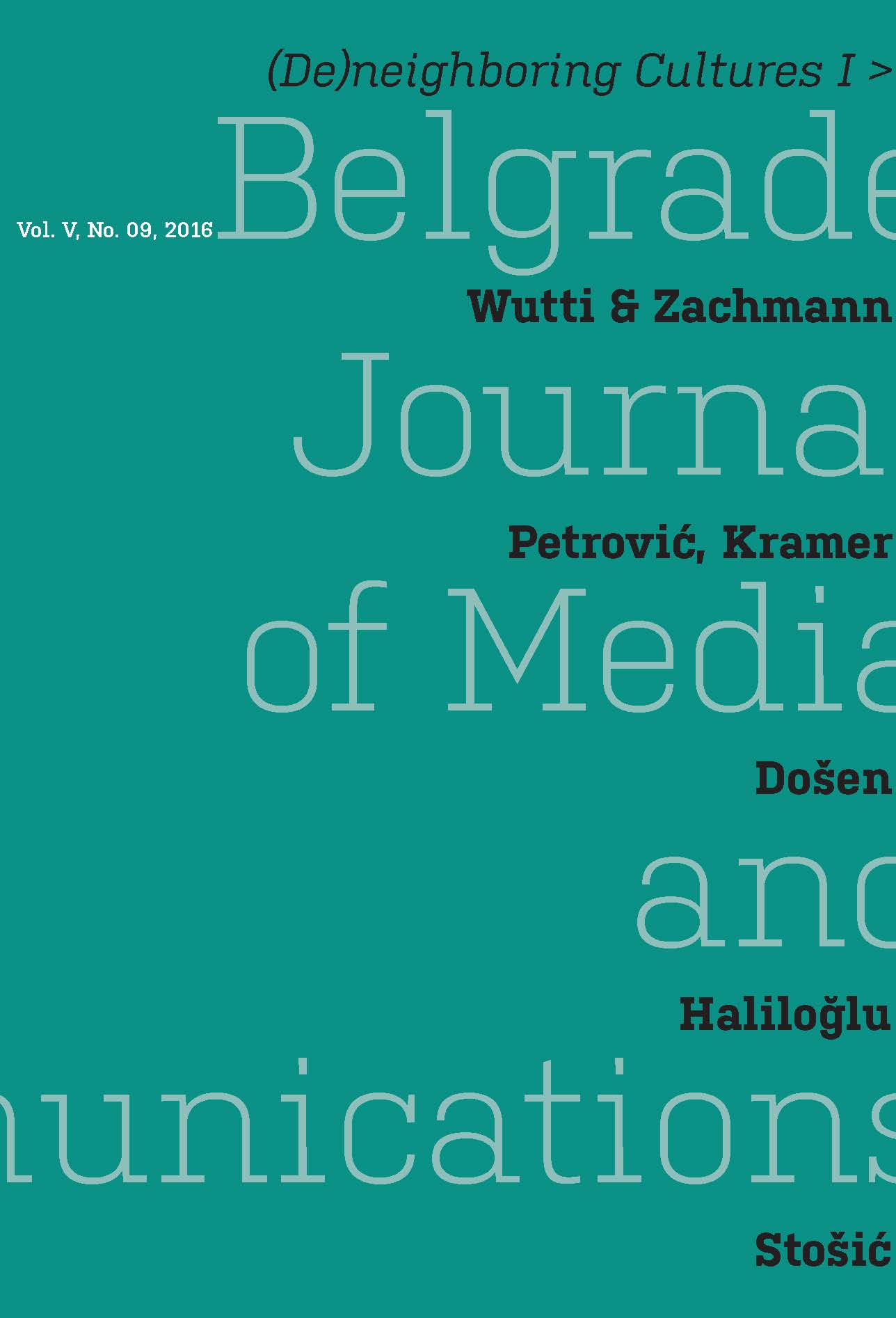 Summary/Abstract: Japanese artist Takashi Murakami conceptualized the Superflatart movement based on a “flattened” form of Japanese animation,manga and Edo wood-block art and its specific way of controlling “thespeed of the observer’s gaze”. His “theory of art in two-dimensions”proclaims the absence of depth where all the differences of cultural,social, historical (temporal) contexts operate as comparable and equal.Additionally, the phenomenon of Japanese cuteness (kawaii) – emanatingthe playful, the immature and the gentle – demonstrates an immensefascination towards the realms of “flat” fictional characters. The proliferationof cute characters, ranging from those globally recognized to locallycontextualized mascots (appearing on diverse consumer products),seems to be unrelenting. This paper explores the cultural narratives ofsuperflatness in which viral consumerism obliterates the distinction betweenart and commodity, and gives prominence to no-depth contentdesigned for instant gratification, measured in a blink of an eye.