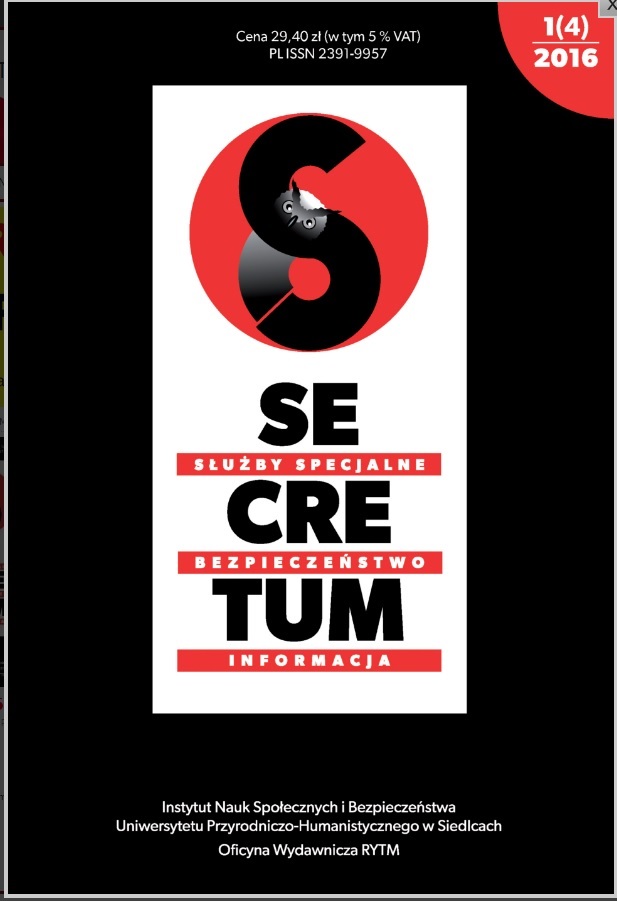 Summary/Abstract: Interpol is the core of the oldest and most multilateral framework for cross-border police cooperation, and the second, after the United Nations, international organization representing the largest number of member states. At the beginning, the basic form of Interpol's work was the exchange of information, only later particular international agreements were signed. Also today, the essence of Interpol is the fact that this organization gives the possibility of police co-operation or complements it in the fields where it still lacks multilateral agreements. The most important task of Interpol is to ensure that the member states are able to actively participate in the exchange of information on police matters. The problem of terrorism has become a permanent element of Interpol's operation, which is evidenced by the general fundamentals contained in the act establishing it, as well as resolutions adopted by the General Assembly of Interpol.