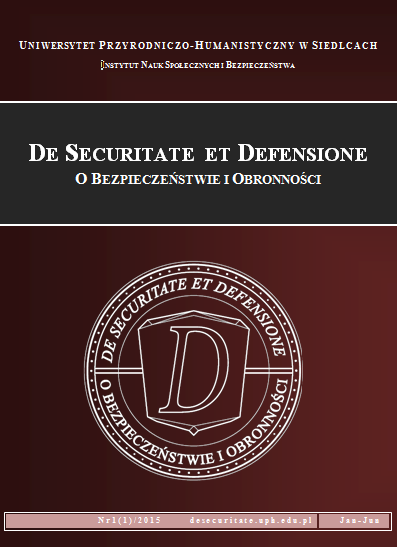 Summary/Abstract: The problem of the Ukrainian minority was one of the extremely difficult and yet the most complex in internal politics of the Second Polish Republic. In a multicultural state Ukrainians were the largest group of non-Polish population, which lived in a compact area, in the great mass held national consciousness and found itself under the authority of the Polish government against its will. Attempts to fulfill its demands have become a source of anxiety, evoked fear of separatist tendencies, and violation of borders, as well as introduced concerns about state security. Moreover, in the way of satisfying Ukrainians’ demands stood the economic weakness of the Second Polish Republic and the nationalist attitude of the majority of its population. However, irrespective of nationality policy and despite the limitations in the development of Ukrainians’ national life, undeniable is the fact that in the Second Polish Republic independent judiciary protected property and personal freedom, there were private minority schools, legal, Ukrainian political parties and independent press. This article discusses definitions of: minority and ethnic minority as well as the origins of clusters of the Ukrainian minority in Poland, the number and distribution of Ukrainian population. In addition, article includes an overview of the social and professional structure as well as the legal status of the Ukrainian minority in the Second Polish Republic.