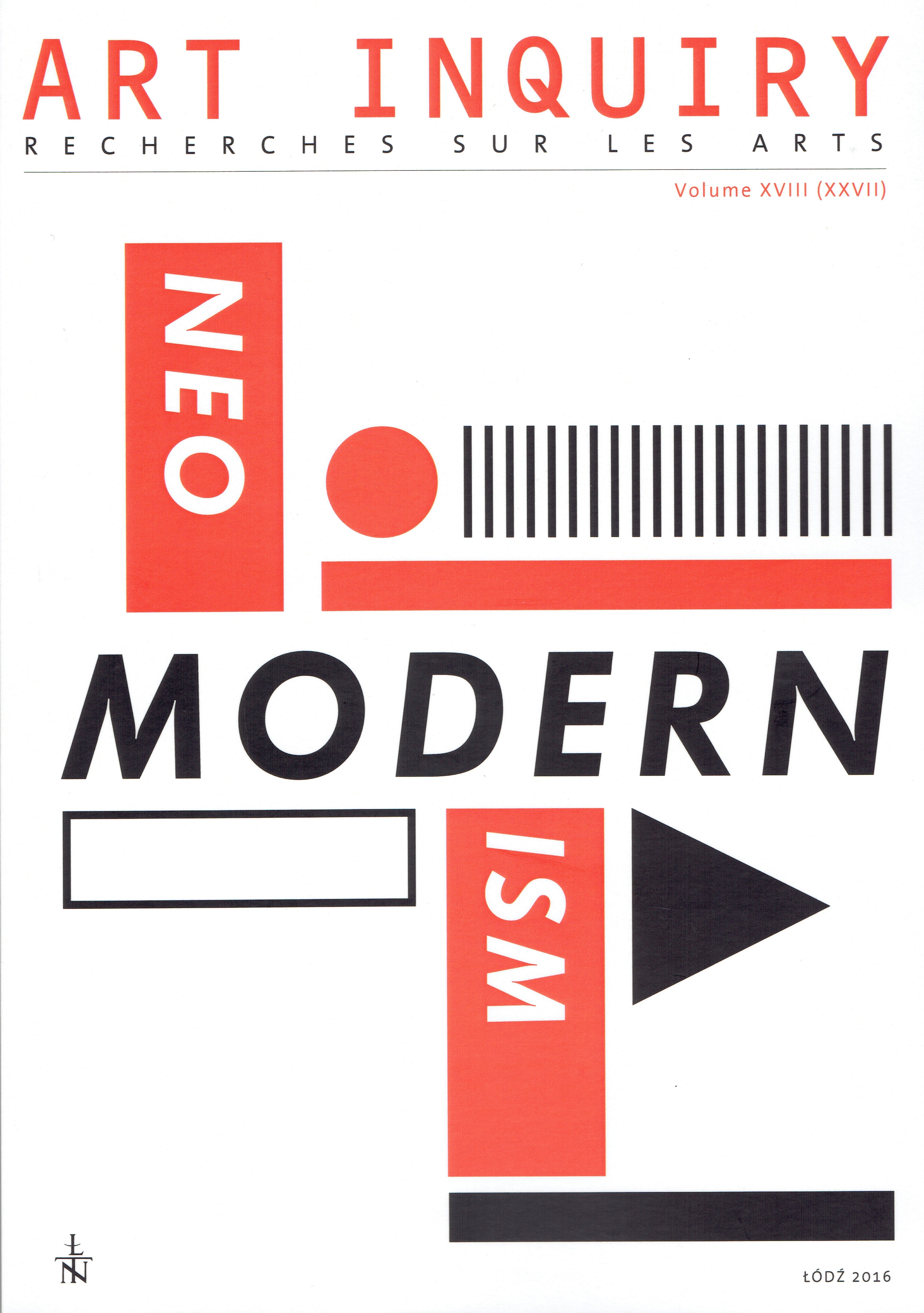 Summary/Abstract: In the beginning of the 21st century, a number of buildings with neomodernist elements were erected in Madrid. Modernist theory of forms should be juxtaposed with such residential buildings as Mirador (2005) and Celosia (2009) in the district of Sanchinarro, which were designed by the renowned Dutch office MVRDV in collaboration with the Spanish architect Blanca Lleó. Equally notable are the achievements of the Madrid-based architectural office, A-Cero (Joaquín Torres and Rafael Llamazares). Its main activity focuses on designing residential buildings: both entire complexes and individual houses (Vivienda 10, Moka House). The paper will not only present some of such buildings, but also the context of their creation, both in the formal and ideological terms. It is also worth considering the theoretical reflection on architecture whose authors are the architects themselves. The most interesting of them not only design, but also seek to present their artistic philosophy, in which we can find many neomodernist threads.