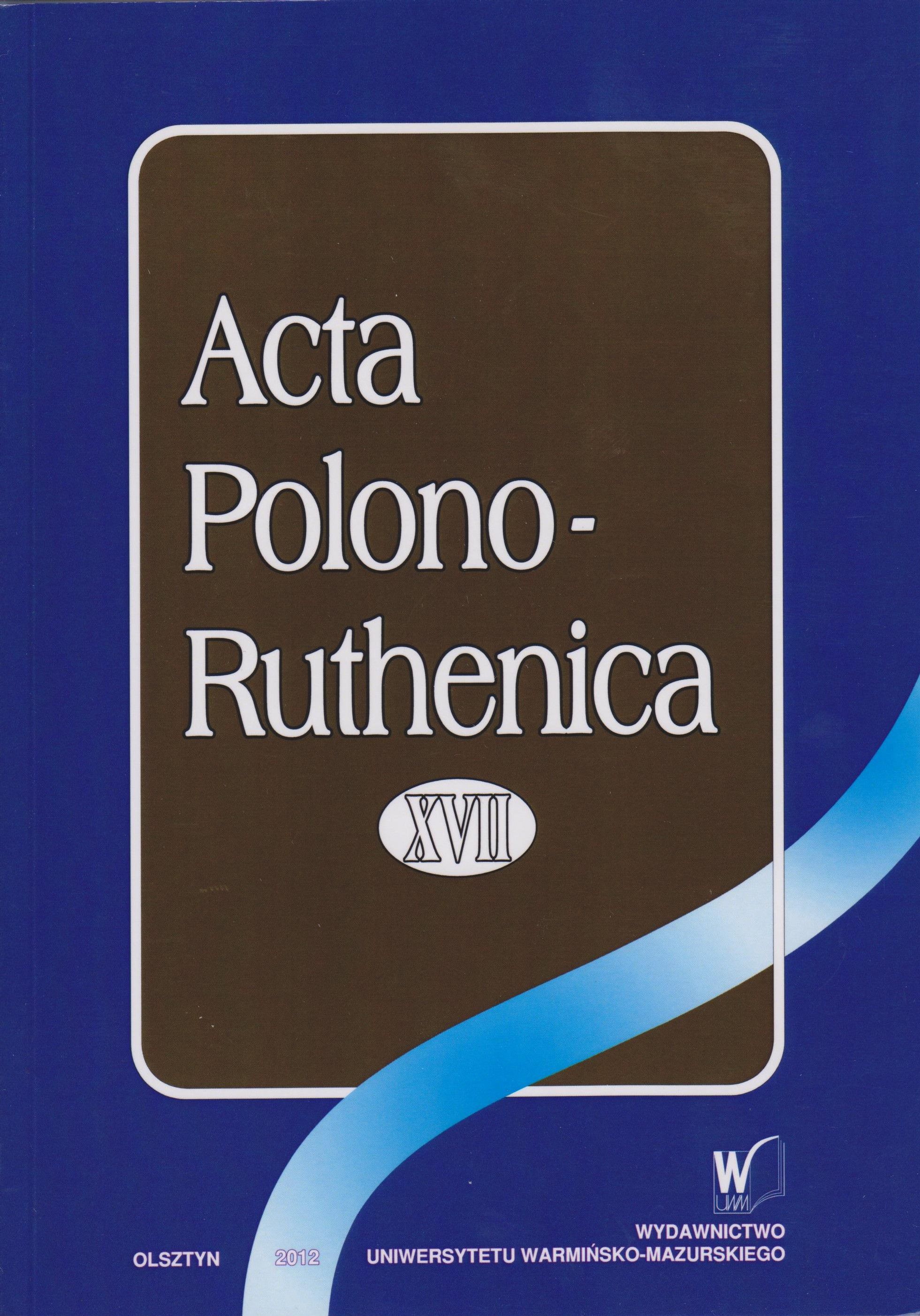 Summary/Abstract: In the below article the whole attention was directed on an image of the woman coded in Russian language, precisely in proverbs. As a basis material of the article were chosen mainly the proverbs due to their repeatability, stereotype which is strengthened in the language. The subject of the article’s analysis is the linguistic image of woman in the Russian proverbs, which is composed of the two stereotypes: negative and positive. In the article the attention was paid to the synonyms of the word „woman”, which appear in the proverbs and have different emotional tinge and valuate world of women.