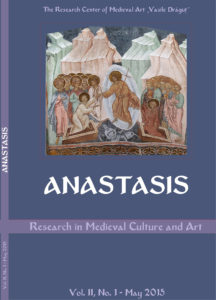 Summary/Abstract: After long periods of not having an established Liturgy dressing code in the Latin Church, the Cardinal Lotario di Segni, who became Pope Innocent III, wrote a treatise, De sacro altaris mysterio, Monumenta studia instrumenta liturgica, in 1195, having a chapter dedicated to the settlement of this issue. He established four colours which can be used during the ecclesiastical year: white, red, black and green. According to his unifying conception regarding the Latin rite, diversified by taking into account the big cycles of religious feasts and the differences between the commemorated saints, he built his analysis based on three levels: 1. The natural and cultural symbolism of colours; 2. The connection between this symbolism and the theological topics of Liturgical celebrations; 3. The choice of the most appropriate colour, adapted according to the features of each Liturgical day.