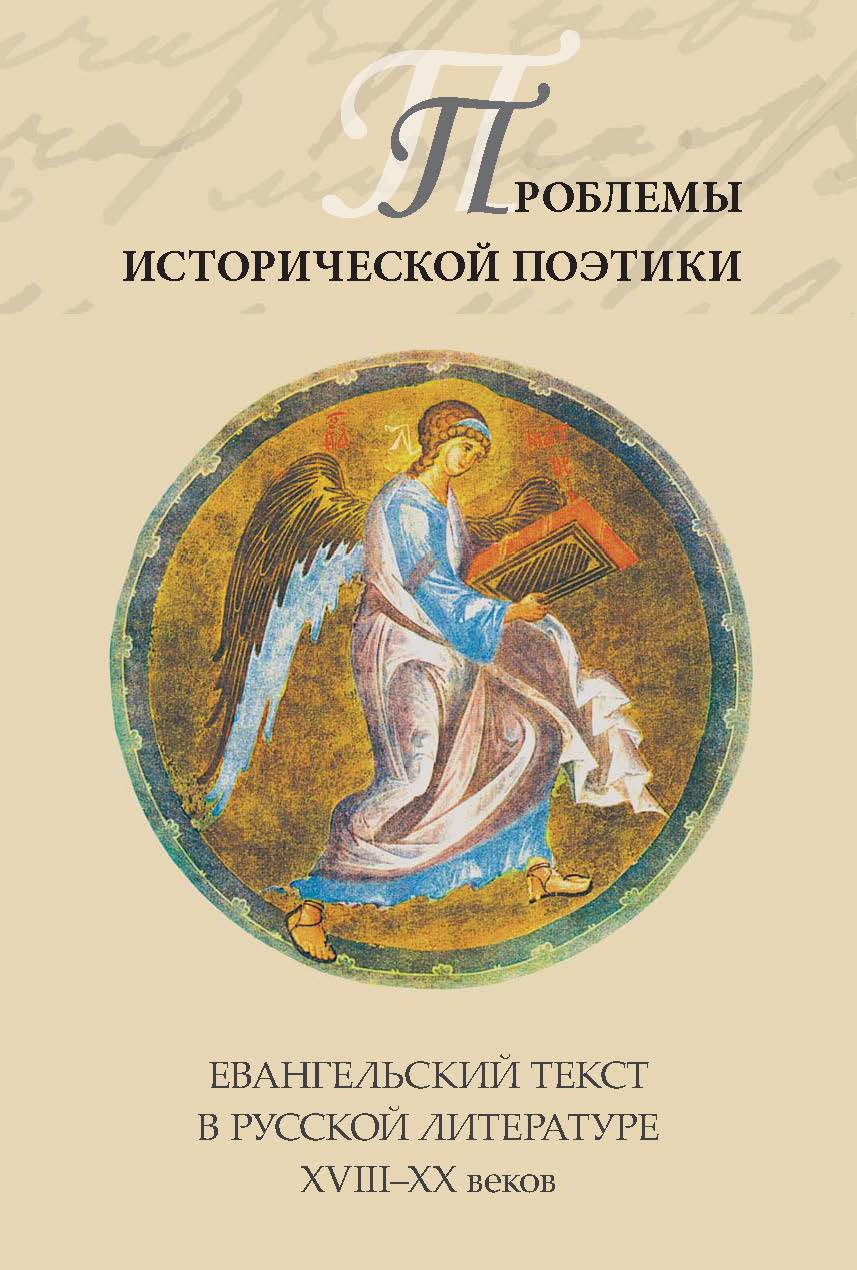 Summary/Abstract: The attempts to build the typology of Shmelev's female images have been repeatedly made by researchers. However, we think that the author in his works and correspondence, relying on classic literature and questioning it at the same time, shapes his own whole unity, and his own unique female character — the "Shmelev's girl". So, the analysis of the poetics of several Shmelev's works (The Inexhaustible Cup, Mirage, A Foreigner, Nanny from Moscow and Heaven's Ways) using comparative, historical and inter-textual methods reveals their close interrelationship. The gallery of women's characters — from Anastasia to Darinka — represents the unique type of a woman — the so-called "Shmelev's girl", who, is on the one hand a pure and enlightened princess, a baby and a maiden with iconic world perception, extraordinary charming and feminine (sophistic), but, on the other hand, very powerful, totally devoted to her high spiritual ideals and capable of overcoming tragedies and trials of her own destiny.