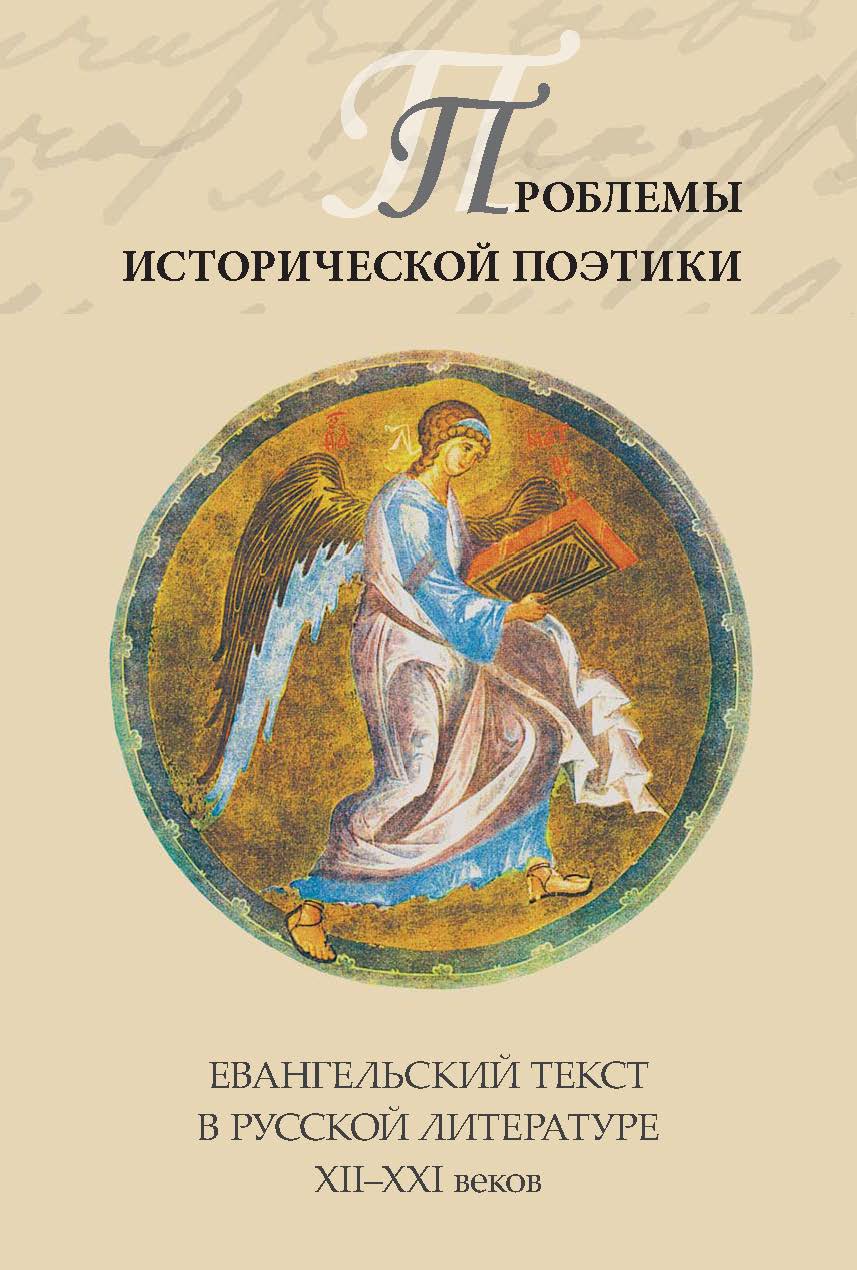 Summary/Abstract: emigre writers of the first half of the 20th century. They were brought together not only by common religious values, but also by their tragic destiny. That is why we believe the comparison of their artistic principles – through the example of Durylin's Ancient Triptych (1919–1923) and Shmelyov's How did it all happen? (1944) to be very productive, especially considering that no serious comparative analyze of these works has been done before. The comparison of two texts clearly shows that their problematic and poetics are quite closely connected. Both writers depict the final period of life of outwardly successful, but spiritually devastated personalities (professor of ancient history and general Patrikiy Patrikiyevich Drevlyaninov). Durylin and Shmelyov tried to help their heroes to overcome the spiritual deadlock, senselessness of existence and their personal obsessions (for the professor it is the idea of scientiic labour corrupting the society, for the general it is gambling). Both the professor and the general travel their road of purification, their 'way of the Cross', their Golgotha and their Resurrection. Durylin directly connects his character's road with the liturgical cycle, because 'fighting with the devil' takes place during the Great Lent, while the grandfather sees his life-changing dream on the eve of Easter and the Passion Week. The hero's pilgrimage to Easter forms the plot of this story, actualizing the importance of Easter archetype for Russian literature. The methods used by both authors to free their characters from spiritual emptiness (introduction of a 'spirit character' as a reference to the devil from Dostoyevsky's novel The Karamazov Brothers) are also similar. Stylistic features of Durylin's and Shmelyov's poetics – plotlessness, prevailing of metaphysical problematic, Easter archetype and intertextual references to classical literature – are also related. All these facts enable us to classify the works of Sergey Durylin and Ivan Shmelyov among those of Christian realism, distinguished by its own artistic principles and world view.