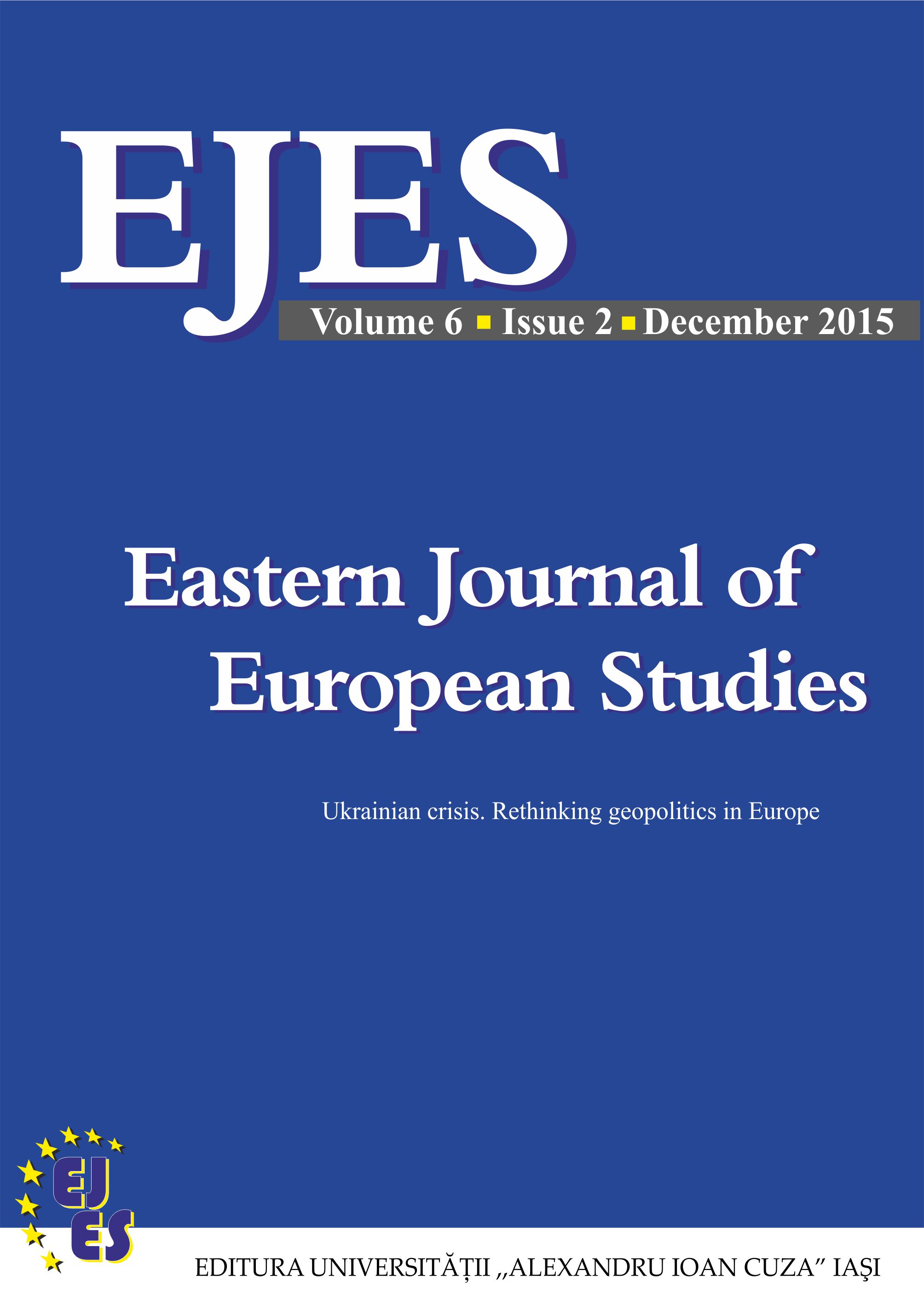 Summary/Abstract: This paper will focus on the interpretation of Eurasianism as a geopolitical concept, as well as on its competition with other traditional theories of international relations that influence contemporary geopolitical thought. Today, we can analyse the concept of Neo-Eurasianism which is seen in the development of the contemporary Russian geopolitical thought. Such circumstances have occurred after 2000, with the beginning of Vladimir Putin’s rule started, who, again, tries to position Russia as the dominant geopolitical factor between Europe and Asia. This paper will analyse several statements made by Putin, classified by Alexander Dugin as part of a new trend or a new geopolitical direction. The wide range of political and military activities undertaken by Russia in recent years supports our conclusion that some of them are an integral part of the concept of neo-Eurasianism. This paper will also offer insights into the significance of neo-Eurasianism for contemporary Russia’s foreign policy.