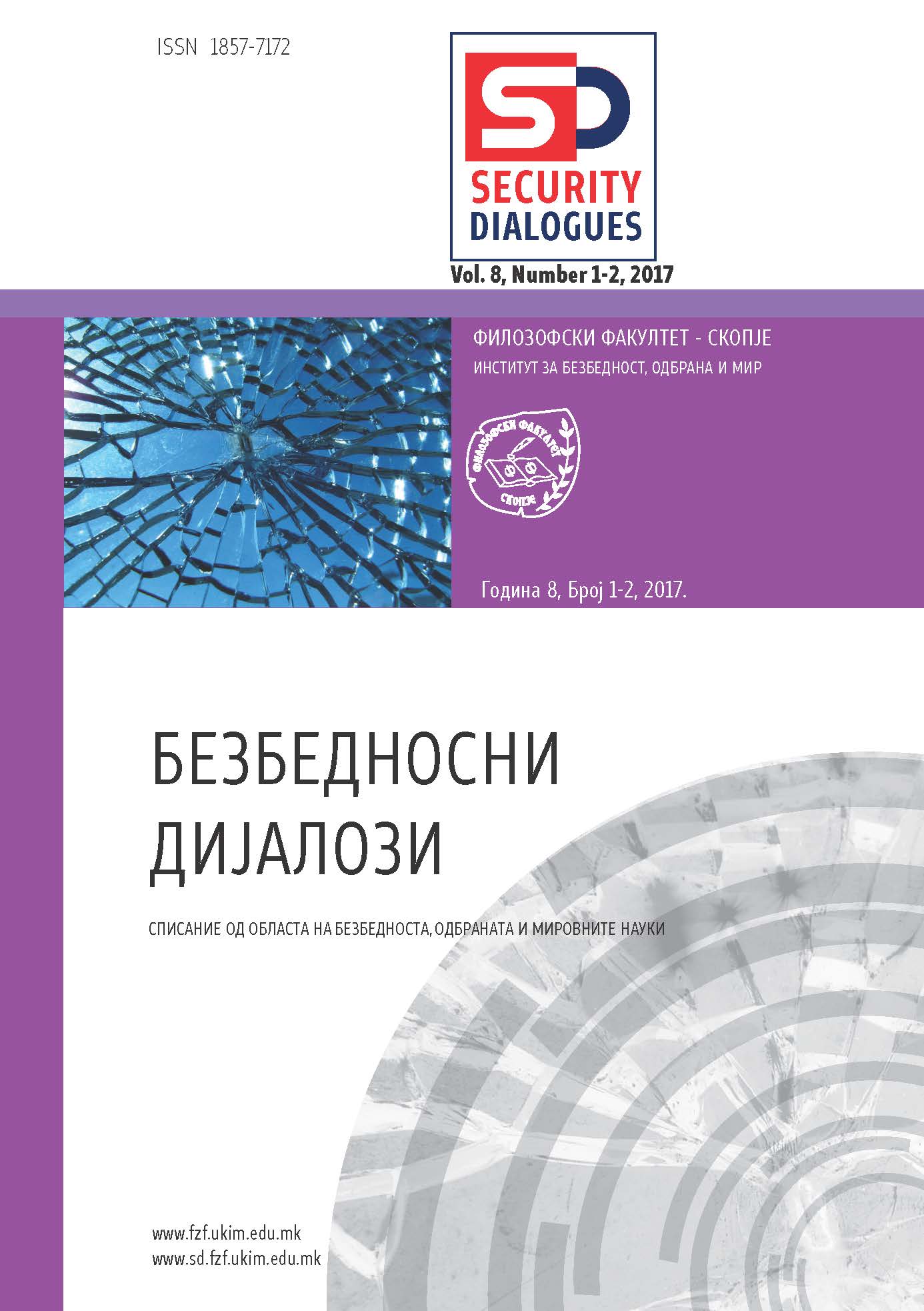 Summary/Abstract: Today, in the modern and dynamic development of humanity almost all activities are related to dependence on energy, especially oil dependence, starting from the economy as well as activities in the society and international politics. Since the development of air and road traffic, especially after World War II, the transfer of wealth from some countries (producing countries) to other countries (consumer countries) is already an everyday major activity. Climate change is expected to pose a safety hazardif the planet warms by 1.3 degrees by 2040, is expected to occur "enlarged internal and cross-border tensions caused by the large number of migrations, conflicts due to lack of resources, increased spread of diseases coming to possible new geopolitical change". Geopolitical approach of oil is in fact a key resource that is used in transport and is located in few countries (which then in 2000 moved to the resource nationalism that could use oil as a weapon and where people may face civil strife) that must betransported over long (and increasingly) risky maritime routes (including passage through straits), can lead to wars on access to oil resources or control over oil transport routes.