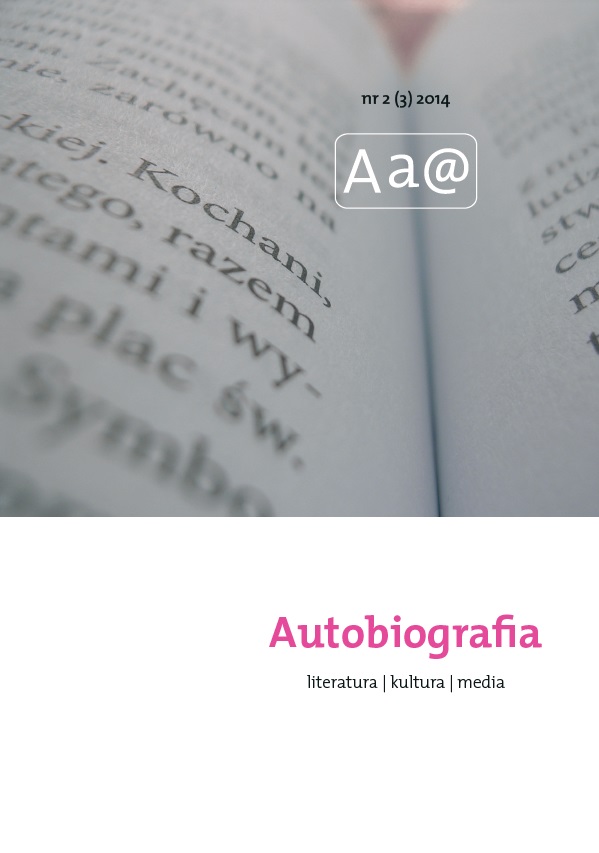 Summary/Abstract: Urbanism, architecture and broadly defined visual culture of postwar-Szczecin take a unique place in the discussion on the shape of modern metropolis. Like in a lens, there were coincided the political problems connected to the change of the nationality of the agglomeration and to building of the so-called People’s Poland’s new political system, with the all-European problems of artistic reform. Piotr Zaremba (1910–1993) has fulfilled the crucial role in this process being as the first Polish president of the city not only the main local politician, but also due to his education and professional experience – the first local urban planner. Those were his decisions that directed the range and the character of the reconstruction of ruined old substance and the creation of new space structures. This paper makes an attempt to give an answer to the question of their formal and ideological origins dating back to the early 30s: the time of Zaremba’s study at the Lviv Technical College as well as the engineering practice in the modernizing and generating a new identity Post-Wilhelminist Poznań of interwar period. The journey, the lectures of the young designer and the intellectual atmosphere of national-democratic and partially revisionistrightist environment influenced the development of the new polish city after 1945.