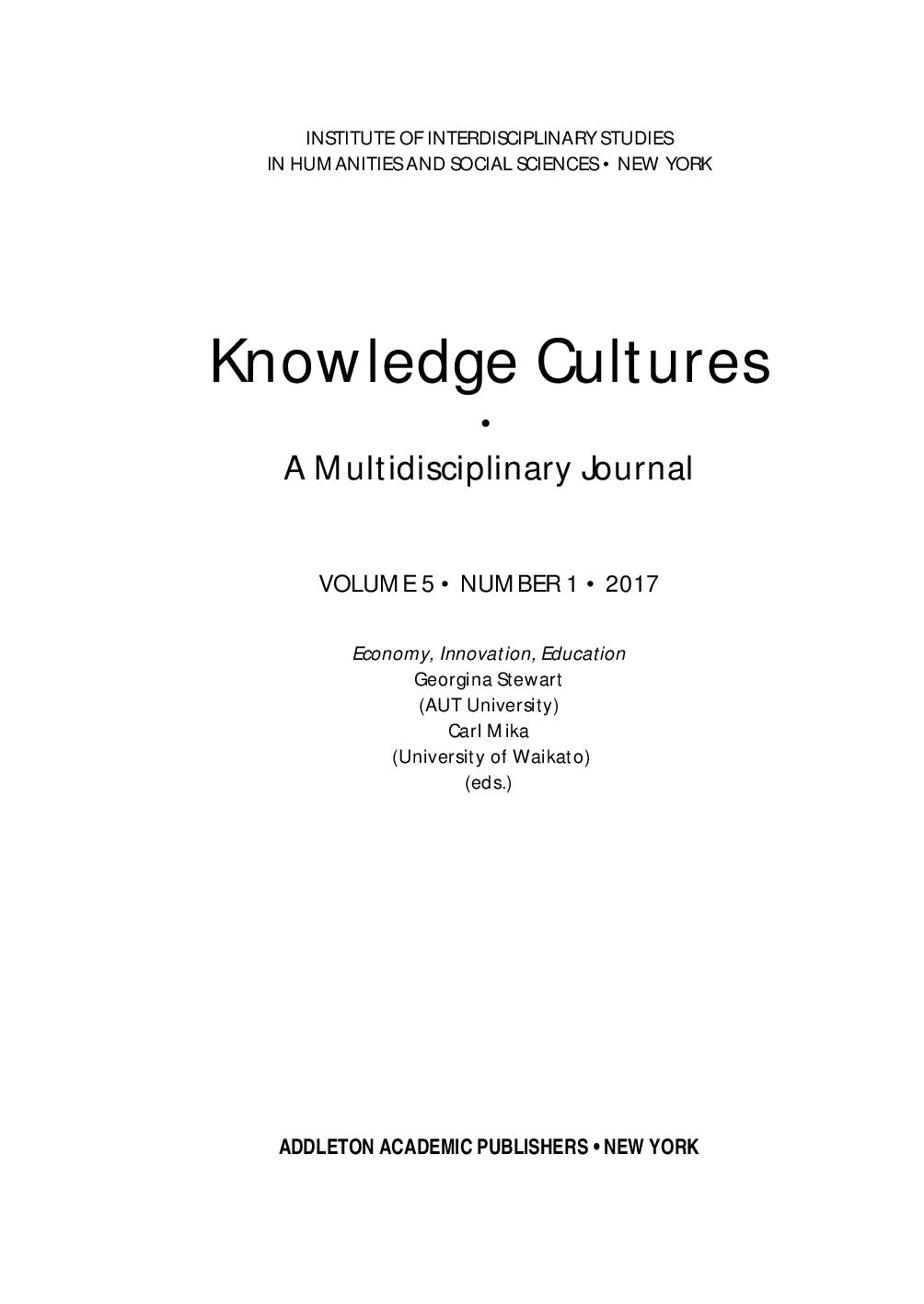 Summary/Abstract: Under the diverse regimes of neoliberalism, policy has become weaponized against those considered disposable in a market economy. While state repression is the default register for maintaining class control, austerity policies now function as a tool, not only to shift resources largely into the hands of the financial elite, but also to serve an ideological function. That is, such measures function so as to depoliticize people by reinforcing the notion that they are individually responsible for the misery and hardships they suffer under the dictates of a savage form of casino capitalism, which locks large numbers of people into a daily struggle for survival. This essay addresses how austerity policies work to reinforce not only economic structures of domination but also ideological modes of disciplinary repression, and how this distinctive merging of economic, ideological, and pedagogical structures of repression constitute a distinctive tool in the service of a growing authoritarianism across the globe. The essay ends by calling for a new vocabulary of critique and hope, the development of broad-based social movements, and the embrace of what the author calls the radical imagination.