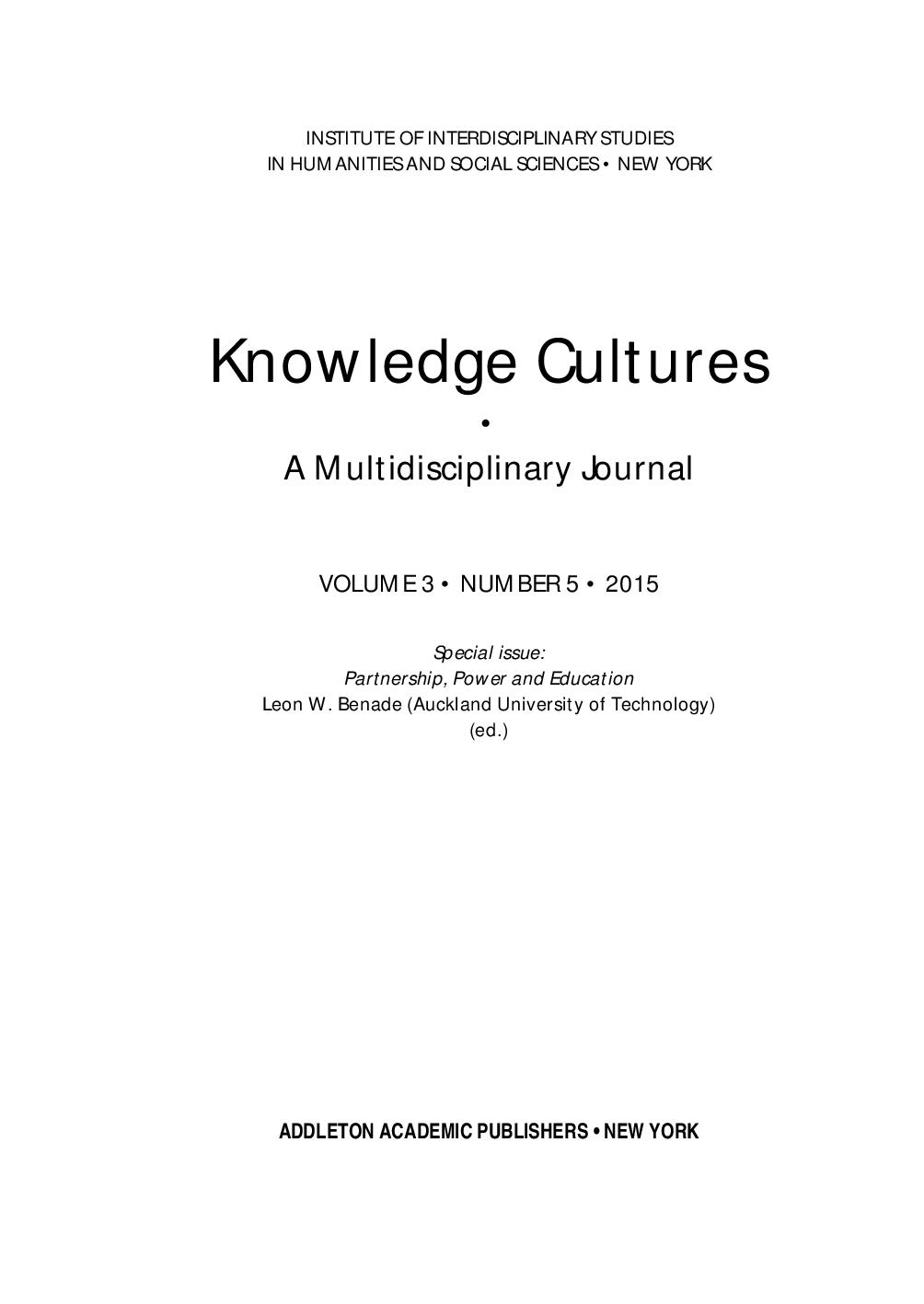 Summary/Abstract: In this article, I argue that the changing conditions youth now face in the new millennium, and the degree to which they are under assault, are entirely new. This is particularly evident as they face a market-driven society that punishes contemporary youth by treating them largely as commodities, disposable, or as a threat to the social order. I claim that with the rise of a savage form of neoliberal capitalism, youth are facing a crisis unlike that of any other generation. Young people, especially poor minority youth, are no longer seen as a social investment but as a problem and, in some cases, disposable. Caught between the discourses of consumerism and a powerful crime-control-complex, young people are either viewed increasingly as commodities or are subjected to the dictates of an ever expanding criminal justice system. The article analyzes the current conditions of young people and their everyday experiences within an emerging governing through crime complex, the neoliberal politics of disposability, and the ever present market-driven forces of privatization and commodification. I also raise some important questions regarding the role that educators, artists, and various social movements might play in challenging the plight of young people while deepening and extending the promise of an aspiring democracy.