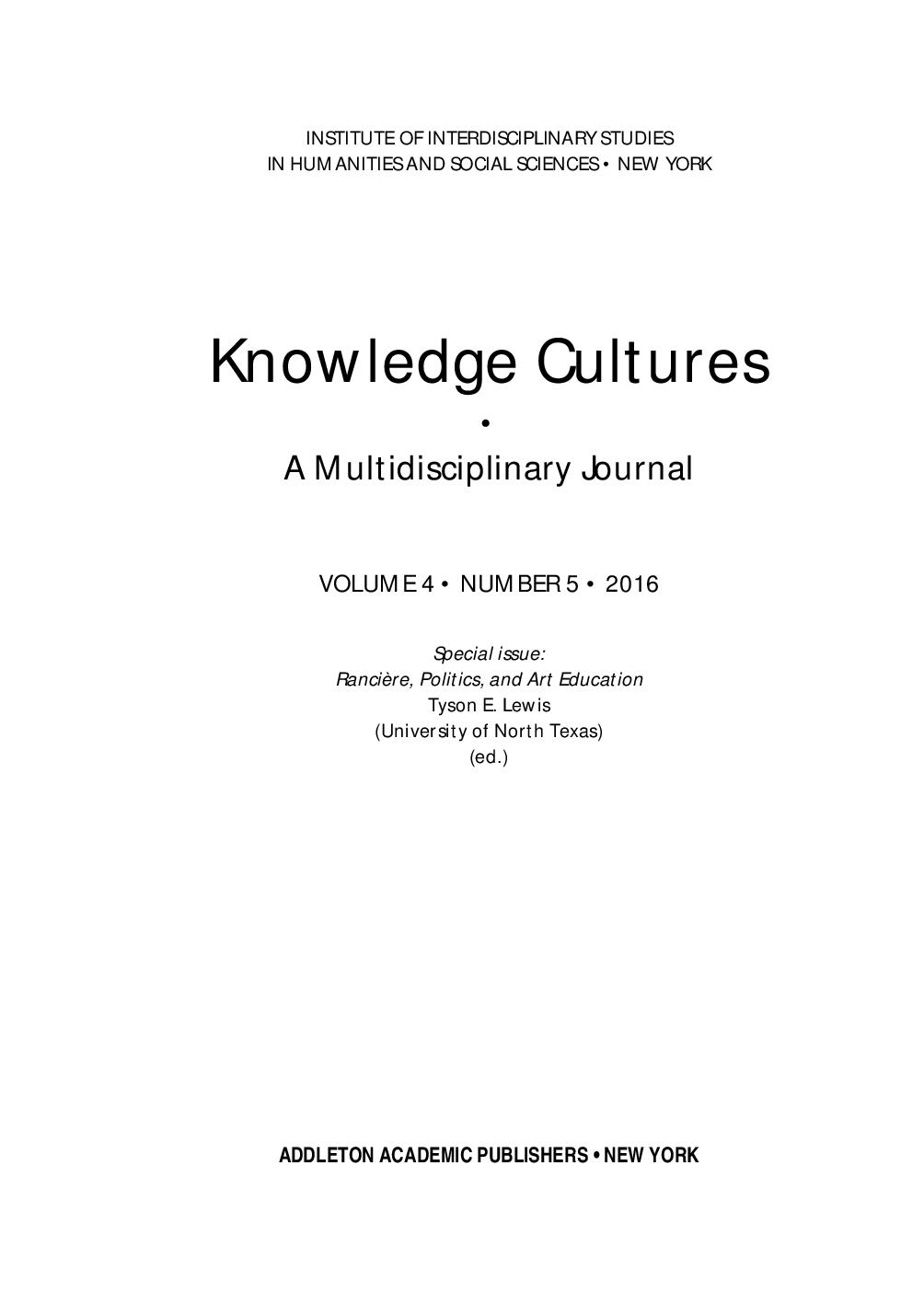 Summary/Abstract: This article argues that far from being an eccentric clown who has bullied himself into becoming the Republican Party’s presidential candidate, Donald Trump is the embodiment of a society in which civic literacy is in retreat and public values are now subordinated to a market driven fundamentalism and the rule of commerce. Donald Trump represents the dark side of casino capitalism, which has emptied politics out of any substantive democratic content. Giroux argues that as critical thinking, informed judgments, moral responsibility, and collective action disappear from the world of politics and the formative cultures that nourish such critical capacities, we are witnessing the emergence of a new form of authoritarianism, one that constitutes a kind of anti-politics. Anti-politics empties politics of any substantive meaning and elevates emotion over reason, ignorance over evidence, and powerlessness over engaged citizenship. At the core of Trump’s political rise is both a crisis of thinking and a crisis of agency. Locked into paralyzing orbits of privatization, self-interest, and a market driven value system that defines social problems as a matter of individual responsibility, the American public’s retreat from democratic struggles now finds expression in an unprecedented attack on reason, evidence, science, and critical thought, which has reached perilous proportions in the United States. The article concludes by emphasizing the importance of education as central to politics and the need for educators and other cultural workers to take seriously what it means to use the tools of rhetoric, pedagogy, and persuasion to make power visible and connect larger social problems to the modes of identification that people bring to the public sphere. At stake here is the need to develop avenues of resistance in which the symbolic and pedagogical dimensions of struggle become central to developing modes of resistance in the fight against the new modes of authoritarianism now engulfing the United States.