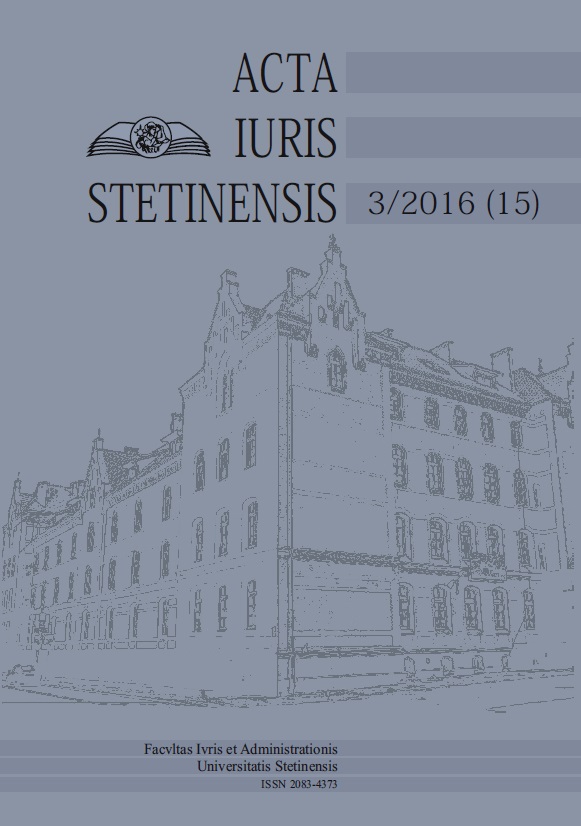 Summary/Abstract: The aim of this paper is to demonstrate that the law does not exclude liberty. The scope of considerations over the liberty, community and law is determined by a specified, i.e. Enlightenment-based intellectual tradition. The article analyses two types of communities distinguished by E.J. Weinrib. The first community would be unified just as the Plato’s state was. The second type of communities (rooted in Aristotelian thought) would be characterised by the existence of positive relationship between the individuals who retain a significant degree of autonomy. In Plato’s state there is no law and in Aristotle’s state the law is supposed to organise a community based on training the virtues and kindness towards one another. Which model leaves more liberty to the citizens? Law does not stand in opposition to individual liberty when the citizens are not willing to break the law (law can even impose certain moral rules). However, the state limits liberty when there is no space for criticising the state even if the state and the law were minimal (in the liberal spirit). In that sense, the liberal state may interfere in liberty stronger than the paternalistic state.