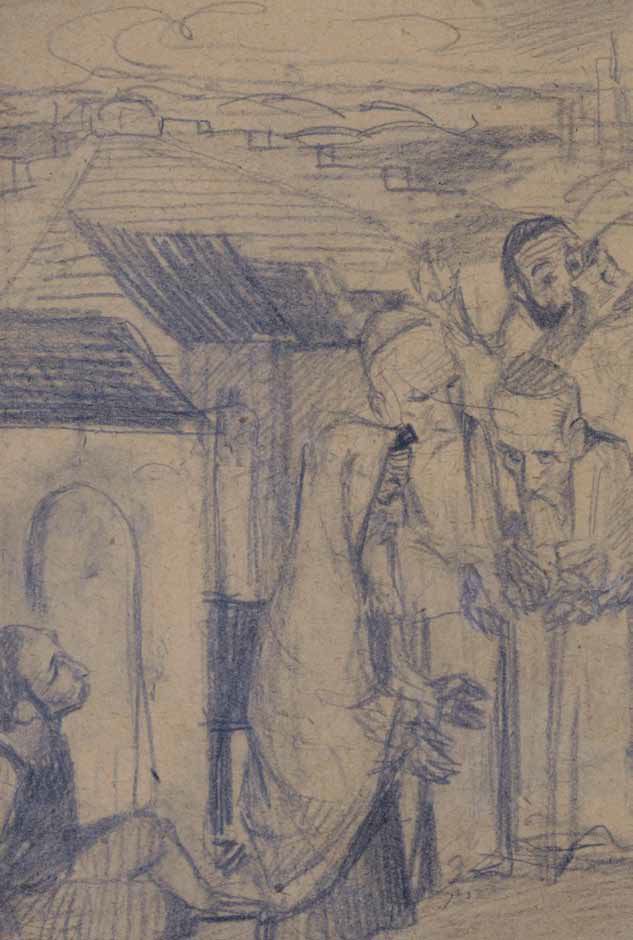 Summary/Abstract: The absence of the Drogobych synagogue in Bruno Schulz’s fiction suggests his strategy of erasing all the traces of his cultural identity. Next to that absence, one can notice his significant choice of names – to realize that, it is enough to compare Schulz’s short storieswith Julian Stryjkowski’s novel, "Austeria". Apparently, Schulz eliminated from his represented world all Jewish connotations. His use of foreign words, borrowed from different languages, may be explained as an effort to make his fiction as cosmopolitan as possible.This refers not just to the represented reality, but to the very structure of Schulz’s imagination and his linguistic sensibility. The writer did not renounce his Jewishness, but wantedit to be only one component of his fiction. Biblical references and the paraphernalia ofthe Jewish culture were to be just one piece in a multicultural narrative mosaic which tended toward universality.