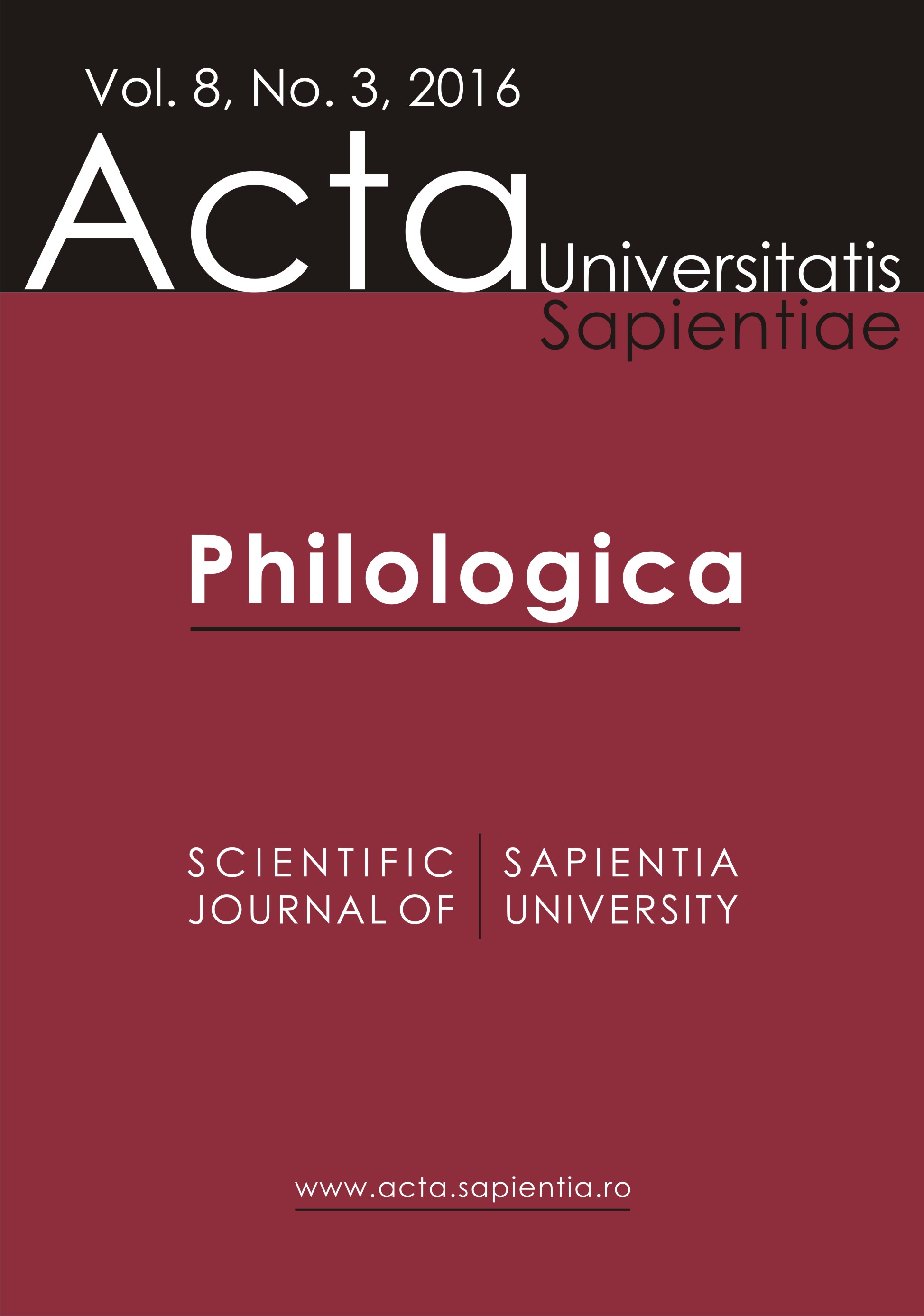 Summary/Abstract: The research of languages in contact has a relatively long history all over the world, but there have not been conducted many detailed researches regarding the contacts of the Romanian language. The present study aims to present the phonological phenomena occurring in the Hungarian loanwords in the Romanian: aphaeresis, prosthesis, epenthesis, anaptyxe, syncope, apocope, paragoge, and metathesis. The study includes the investigation of a corpus comprised of 1,029 Hungarian loanwords in the Romanian language.